Yuri Molchan
Crypto trader Willy Woo says that the next key step for Bitcoin is to decouple from traditional markets, which, he says, may have started three days ago 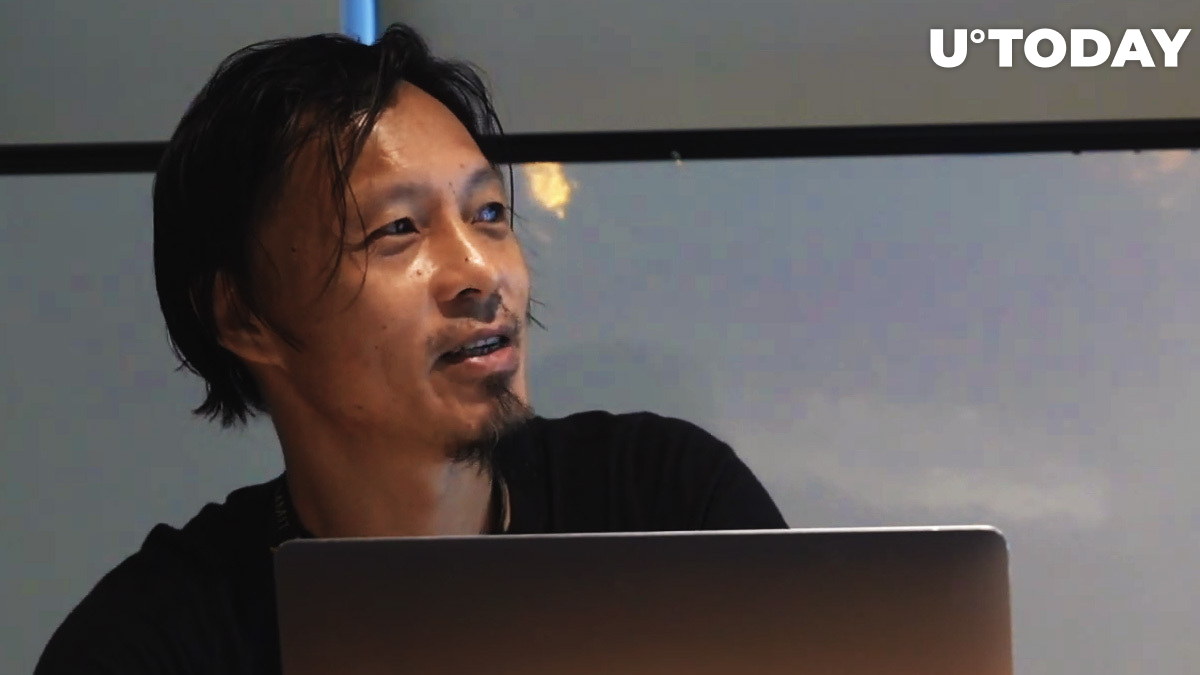 The financial recession and the COVID-19 pandemic continue to hold traditional markets and the Bitcoin price low. However, some analysts expect BTC to reverse in the short term, after an accumulation range.

Trader Willy Woo says that, among other factors, one key event is necessary first – decoupling from the conventional markets. He believes this process has already begun.

The next key event for Bitcoin

Prominent trader Willy Woo has tweeted that Bitcoin needs to decouple from traditional markets in order to begin soaring again and prove to be a safe haven asset.

He shared several bullish BTC charts from various areas. The first one shows that Bitcoin and gold may have started delinking from one of the biggest conventional market indexes – S&P500 – three days ago.

Gold and BTC hinting at a de-coupling from the SP500 starting 3 days ago. Gold may be forming a double bottom, while BTC maybe forming an accumulation pattern. pic.twitter.com/BTNROmZYtC

Woo states that Bitcoin may be forming an accumulation pattern before it resumes growth.

The next key event is confirmation of BTC decoupling from traditional markets. Here's a bunch of charts, many are bullish. I will note that I don't expect a V-shaped bottom, I think there will be time, an accumulation range before moving up.

Another chart by Willy Woo shows a strong rebound of the BTC Miners Energy Ratio. Great amounts of energy are flowing into the BTC network – that’s bullish, the trader says.

Bitcoin Miners Energy Ratio made a strong rebound, lots of energy being pumped into the network. Bullish. (Data from Cambridge Centre for Alternative Finance) pic.twitter.com/8qAbBaaa01

Woo shared a couple of other charts – on the Bitcoin Difficulty and SORP – saying that all those graphs are bearing bullish signs.

“Difficulty ribbon expansion after a time of compression is generally seen as bullish. I think this is a lower confidence read, it's quite early, but reinforces the mining behind Bitcoin is solid. The network is strong.”

“SOPR, being the on-chain net position of investors is recovering. Rekt investors are now out. This is bullish.”

Blockstream CEO on the BTC fall

Earlier today, the chief of Blockstream, Adam Back, tweeted the events which he believes will trigger the next Bitcoin price surge.

As for the price collapse last week, he reckons that large amounts of Bitcoin could have been sold to compensate for the losses from a great deleveraging of the financial system.