Bitcoin (BTC) Futures Trading Dominated by Retail Investors: What Does This Mean? 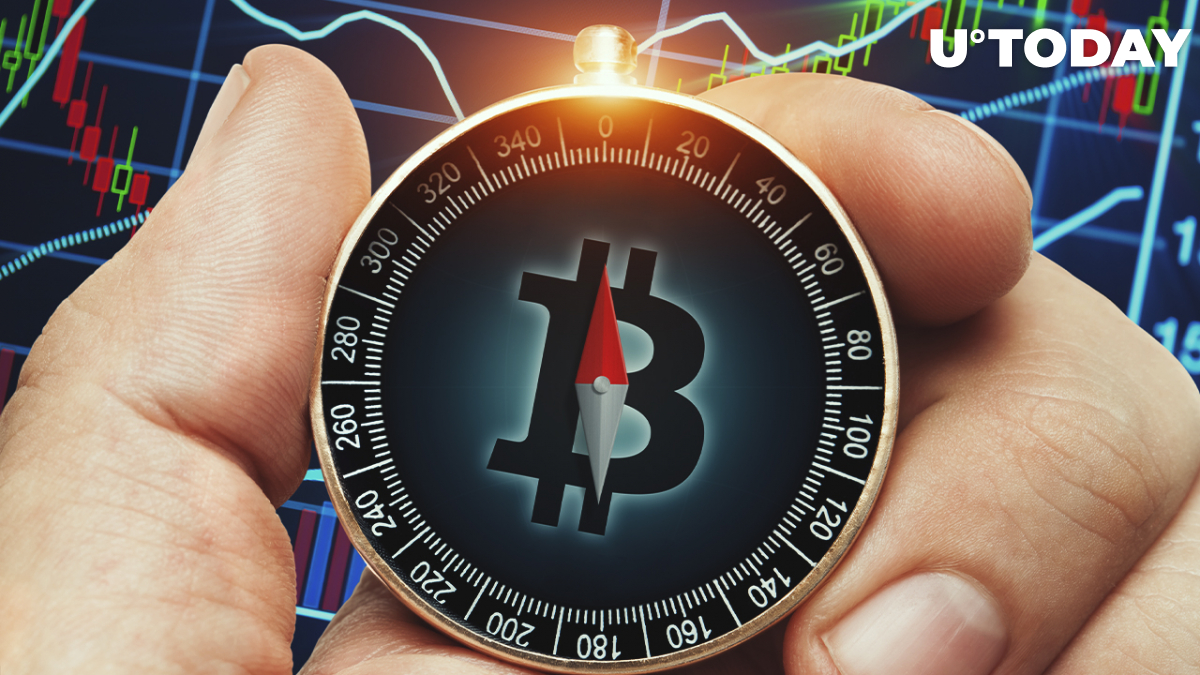 Ki Young Ju, CEO and founder of top-tier on-chain analytics dashboard CryptoQuant, shared the dynamics of inflows of Bitcoins (BTC) on major derivatives exchanges. It looks like whales are avoiding trading futures in the last days of 2021.

The average amount of #Bitcoin deposits to derivative exchanges from other exchanges is still relatively small.

It looks like the inflow on derivatives platforms is at its lowest since 2018. As such, it is most likely driven by small-sized retail investors.

The most impressive flow of whales' capital to derivatives exchanges was registered after Black Thursday in Crypto. Also, whales injected a massive amount of money in Q3, 2021, when the Bitcoin (BTC) price doubled in three months.

As covered by U.Today previously, this indicator worked perfectly in September 2021. Since early September, Bitcoin (BTC) whales moved coins to futures exchanges to open new positions or fill up the margin.

Related
Bitcoin From Major Addresses Started Moving to Exchanges: Here's What Might Happen to Market

Also, CryptoQuant analysts revealed that some whales are dumping their Bitcoins (BTC). Thus, traders should stay super-vigilant until Bitcoin (BTC) holds over $51,000.

At the same time, things might not be that bad for Bitcoin (BTC) bulls. As per Glassnode data, the capitulation phase (when the Bitcoin price dumped to $42,200) is over, and the Bitcoin Liquid Supply Change indicator has entered the bullish zone.