Tomiwabold Olajide
Holding of at least 1 BTC has marked new all-time high of 836,922 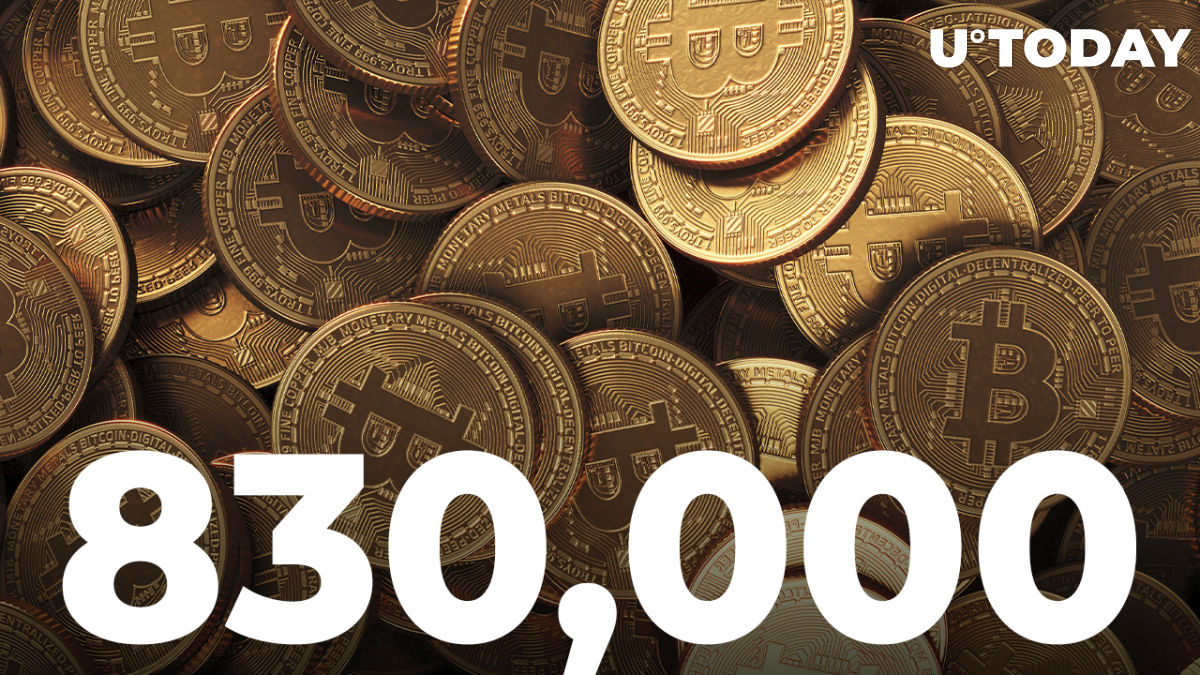 Data from on-chain analytics company Glassnode indicates a significant rise in the number of Bitcoin addresses holding more than 1 BTC. Holding of at least 1 BTC has marked a new all-time high of 836,922.

At least according to relatively small addresses, retail investors appear to be returning to the Bitcoin market. Addresses holding at least 0.01 BTC have also been on the rise, reaching new all-time highs of 9,989,557.

Bitcoin is off nearly 55% from its November all-time highs, and 47% of Bitcoin holders are now out of money or underwater, according to IntoTheBlock data In/Out of Money data.

Terra UST, for now, remains a popular discussion among cryptocurrency investors, as Terra's Luna Foundation sits on billions of dollars in Bitcoin. TerraUSD slipped from its intended $1 peg, dropping to as low as $0.61 on May 10.

On Monday, Luna Foundation Guard said it would lend $750 million worth of Bitcoin to trading firms to "help protect the UST peg," while a further 750 million UST will be lent out to buy more Bitcoin "as market conditions normalize."

The company added in a follow-up tweet that it has withdrawn 37,000 Bitcoin worth over $1 billion at current rates, to lend out.

On a positive note, El Salvador's president, Nayib Bukele, said the country has made another purchase of 500 Bitcoin for $15.37 million on Monday, taking advantage of a sudden price dip to add to its cryptocurrency holdings.

El Salvador has made 10 cryptocurrency purchases since adopting Bitcoin as legal tender in September. Its most recent Bitcoin purchase occurred in January when it purchased 410 BTC at an average price of $36,585.