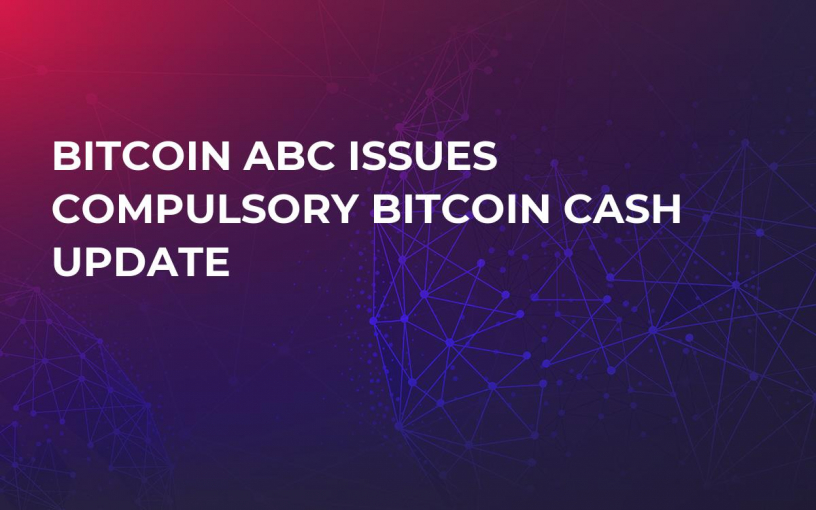 The hard fork for Bitcoin Cash (BCH) is planned for mid-November but the head of the BCH team has decided to let it flow in the ecosystem already now.

The BCH creators have scheduled several forks to make BCH a better form of virtual cash used on an everyday basis. Their goal is to “change human freedom and prosperity” by using their new virtual coins.

So far, the update has hardly helped the BCH rates to grow. Overnight, the price dropped eight percent and the coin is still trading at $533.65, according to Coinmarketcap.com.