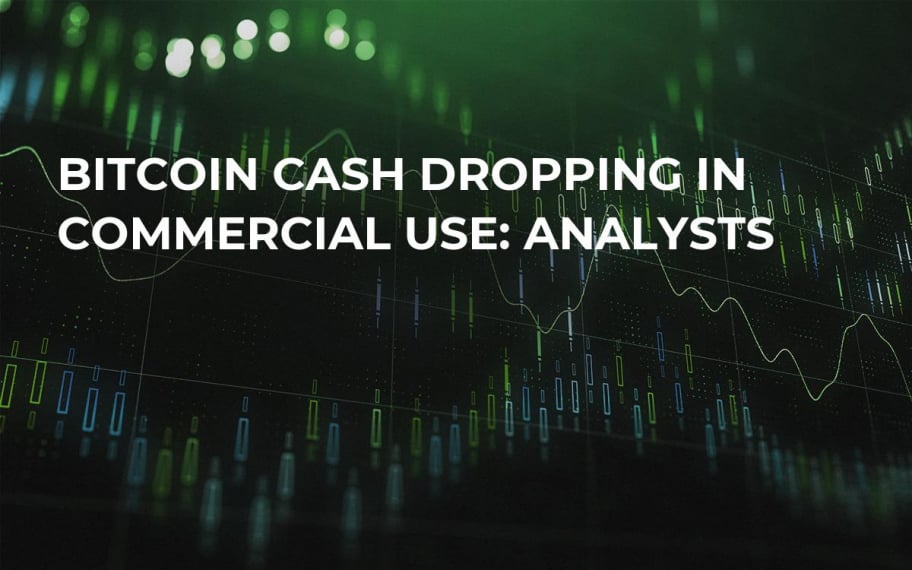 The crypto billionaire Roger Ver, who has been formerly nicknamed “Bitcoin Jesus” and then changed his preferences for Bitcoin Cash (BCH), is having a hard time promoting the coin despite all his immense effort.

Bloomberg has found out that the number of “Bitcoin Cash atheists” is increasing. A Blockchain analytics company Chainalysis states that BCH is hardly ever being used for commercial purposes.

They have reviewed payments’ data from almost two dozen leading world’s commercial payment services, like BitPay, etc, and saw that BCH transactions dropped to just almost $4 mln in late spring 2018 after just two months, when the highest figure was exceeded $10 mln. Last year, in autumn, the peak of BCH use in commerce totaled $412 mln.

The drop in the use seems to be the result of the overall crypto market decline this year, when BCH crashed 75 percent (and BTC– 55 percent). Following the peak in December last year, the market cap of Bitcoin Cash has lost 85 percent, now amounting to nearly $9.5 bln. It remains the world’s fourth-largest coin, but the market value is not even 10 percent of BTC, CoinMarketCap says.

Experts at this analytical company believe that now there are not as many BCH holders as there was before. As a reminder, Roger Ver, first being an advocate of Bitcoin (hence the nickname “Bitcoin Jesus”) switched his likes to Bitcoin’s hardfork coin that appeared in summer of 2017.

Analysts reckon that the low popularity in the world of commerce is on the one hand due to the concentrated ownership of the coins. About half of all BCH tokens are stored in 67 wallets, which are not on exchanges. Two of them are holding from 10,000–100,000 BCH coins. Most likely, as Chainalysis reports, it is the richest owners of the coin who are sending the numerous traffic to commercial services.

However, Roger Ver remains calm and positive, tweeting recently that “the long-term price of a cryptocurrency is a function of its usefulness as a currency.”