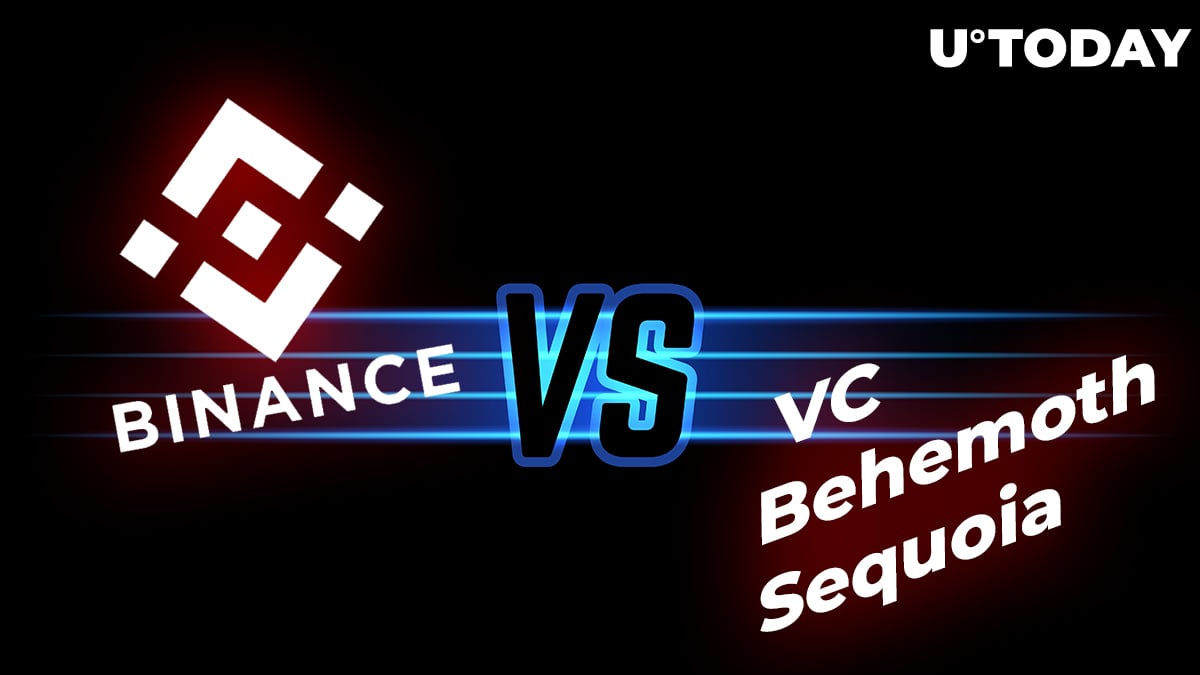 After having the accusations against him rejected by the court, the head of Binance is now taking legal action against Sequoia Capital China in return, saying that they barred him from attracting funds at beneficial terms and also damaged his business reputation.

Now CZ insists that Sequoia Capital must compensate him for the damage. He did not specify the amount, though.

CoinDesk reports that on May 20, Changpeng Zhao’s lawyers registered the necessary documents with a court in Hong Kong to have the damages assessed immediately.

The hearing is set for June 25, says the court’s site, and it will be conducted between CZ and SCC Venture VI, which will represent Sequoia Capital.

The whole thing started earlier, when Sequoia Capital first pressed charges against the chief of Binance in late 2017 for violating an obligation of exclusivity, when CZ started talks with IDG Capital regarding investment while still discussing Series A of investment with Sequoia.

Finally, the court declined those accusations against CZ, saying that there was no violation of the exclusive agreement regarding the initial round of funding, but the talks with IDG Capital were about the next series of investment.

No particular amount of compensation voiced

In the current application filed to the court, CZ requires that an assessment be made of the damages caused to him. Should the court, after studying the case, prove that such damages indeed took place, Sequoia Capital must compensate him with the amount ruled by the court.

CZ details that in 2017, Sequoia Capital stopped him from attracting money from other interested parties.

Will write a more personal perspective about this soon. https://t.co/6T7BHng9fI