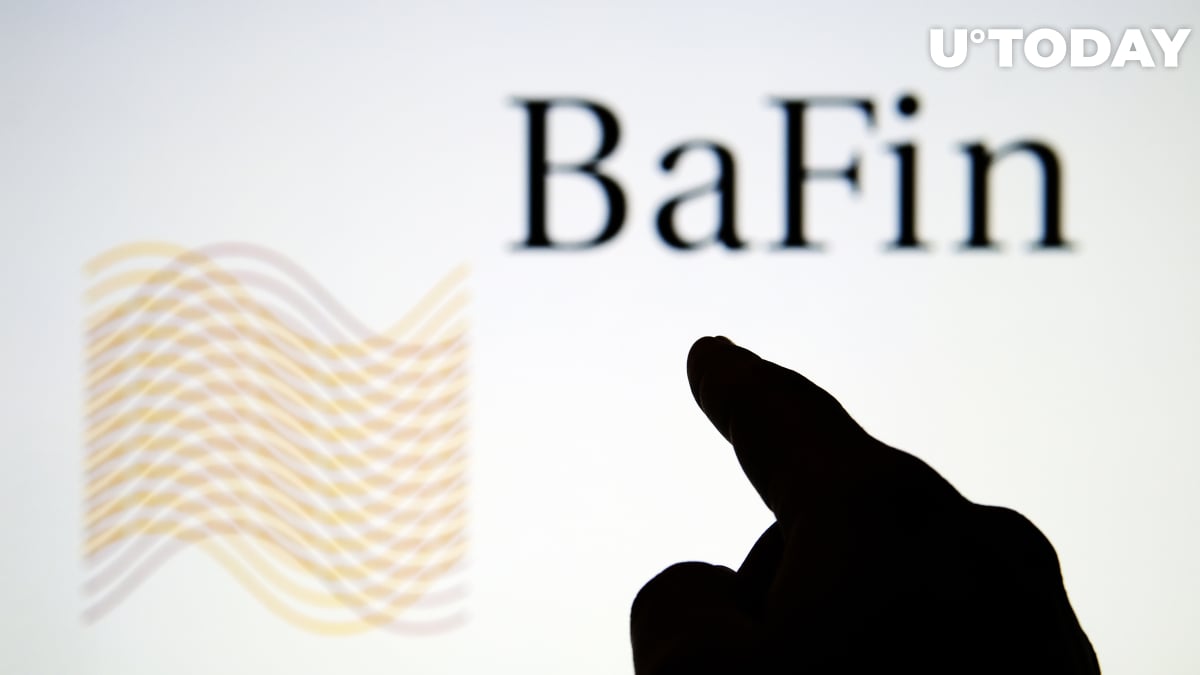 Binance, the largest crypto exchange by reported trading volumes, has failed to remove a warning about violating securities laws from the website of Germany's BaFin, the Financial Times reports. In late April, the German financial regulator warned the exchange about possibly committing a criminal offense by offering stock tokens that represent the shares of such companies as Apple, Microsoft and Tesla, without publishing a prospectus.

The exchange claimed that the warning was a "misunderstanding." It insists the tokens were not a security since they are being offered through a third-party broker. Binance also does not allow its users to send them to other trading platforms.

Binance has one week left to submit its response to BaFin. Its tokenized stock offering could be ultimately banned in Germany.