Binance Delists GALA, But Not Quite, Here's What's Going on Here 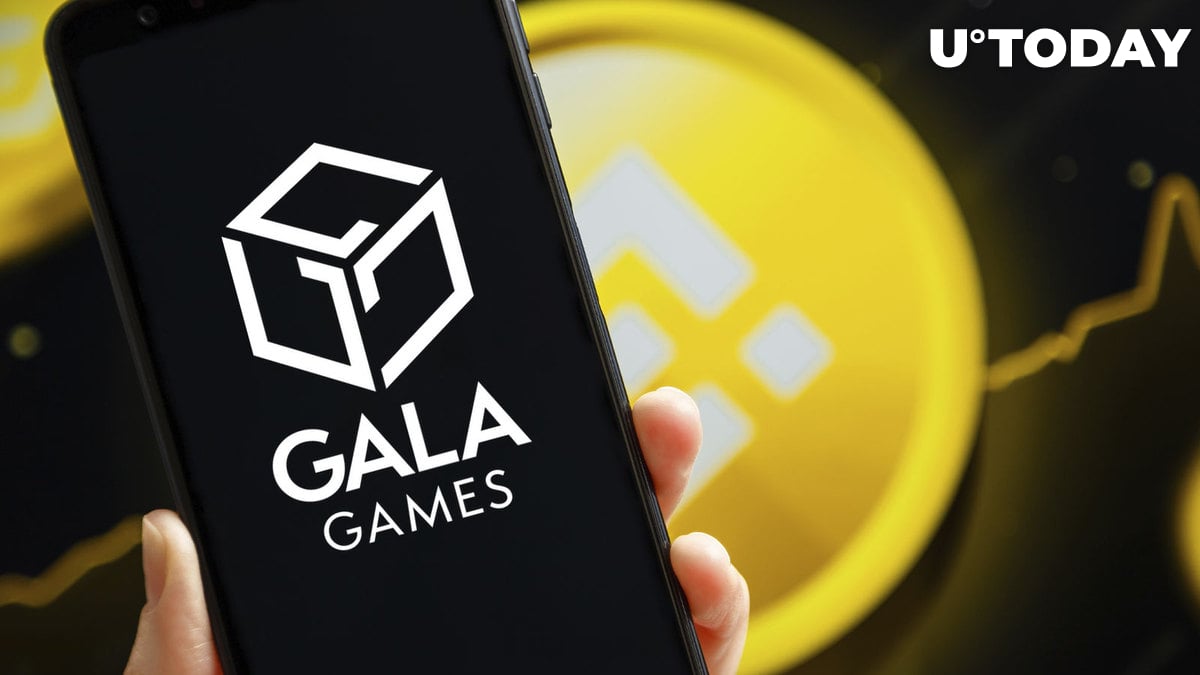 Binance exchange has announced that it would be delisting the controversial GALA token. On Nov. 3, the platform temporarily shut down withdrawals and deposits of it until further notice.

The reason for this was cited as concerns about the token. However, according to the tweet, Binance will stop supporting GALA on Binance Smart Chain (BSC, also known as BNB Chain) but will not delist the Ethereum version of the coin.

#Binance suspended deposits and withdrawals for $GALA (BEP-20) on November 3, 19:49pm UTC, due to concerns regarding pNetwork's pGALA token.

We will also cease support of GALA token on BEP-20 (BSC) network, but continue to support the token on ERC-20 network.

Currently, Binance is negotiating with the pNetwork what the next steps of delisting will be and how to help affected users recover.

Earlier, CoinDesk reported a hack faced by the pNetwork when one billion USD in GALA tokens were minted out of thin air. However, reps of the network responded that the platform itself was behind the hack and this minting to prevent bad actors from stealing users' money.

Besides, apparently, the newly created tokens were used to help drain the liquidity pool of PancakeSwap DEX of other digital currencies.

On this news, the price of GALA token fell 20%. This seems to be the reason why Binance is delisting BEP-20 GALA token and the "concerns" about this asset.

Initially, support for GALA was added by Binance in September of last year. This is a utility token on the gaming and NFT platform that was building an ecosystem for blockchain-based games.