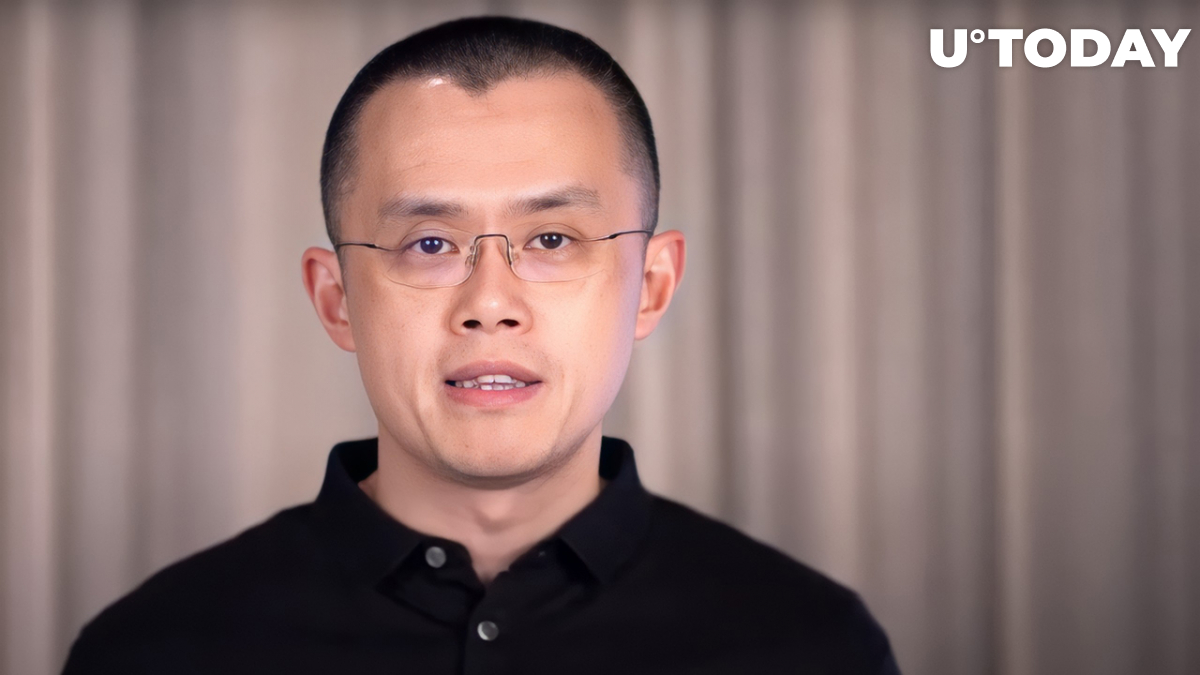 In a recent interview with CNBC, Binance CEO Changpeng Zhao opined that the industry is actually in a much better place now compared to nine months ago, when Bitcoin and top altcoins were trading at record highs.

“I actually think now the industry is much healthier than it was six months, nine months ago…People who are building real applications are staying in the industry.”

Zhao explains that crypto attracted a lot of non-believers into the space who are most likely just speculators. This shouldn’t have happened on a large scale, according to the Binance boss. Hence, the ongoing correction was inevitable. “Usually markets overswing in both ways,” Zhao added.

The total cryptocurrency market cap peaked at nearly $3 trillion in early November, with Bitcoin soaring to as high as $69,000. However, this was followed by a brutal crash triggered by unfavorable macro conditions.

Related
Ethereum Just Surged Past $1,700. What's Happening?
Things became even worse for crypto following the collapse of the high-flying Terra project, which set off market contagion. The implosion of one of the most prominent names in the industry triggered a domino effect and took down other big players such as Three Arrows Capital.

Zhao is convinced that cryptocurrency market should only attract believers who are in for the technology. “A little bit of a reset is healthy to be very frank,” he noted.

Now that the market has crashed, investors have a long-term view.

As reported by U.Today, Zhao recently downplayed the significance of Tesla’s Bitcoin U-turn, claiming the e-car maker’s $936 million Bitcoin sale was a drop in the bucket compared to the overall trading volume.