Yuri Molchan
After the recent hack suffered by Binance, a DLT company Coinfirm has been tracing the stolen Bitcoin and says it has been moved to several different wallets 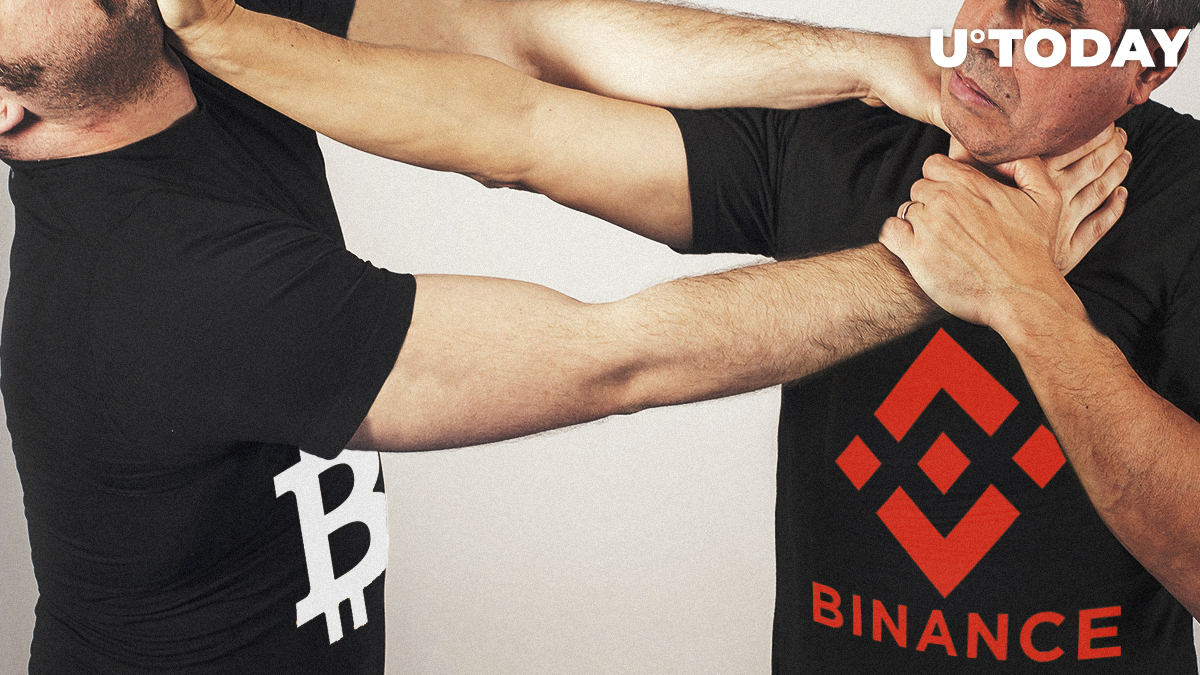 The 7,000 BTC stolen in a recent attack from the Binance exchange has now been transferred to seven different addresses, reports the Coinfirm blockchain company.

The Hackers are moving the stolen BTC away

This has been the fourth big security breach resulting in stealing a large amount of crypto in 2019 so far. The Binance hack follows those against Cryptopia, Bithumb, DragonEx.

The first report from Coinfirm said that the hacker had moved the stolen $40 mln in BTC to seven new addresses, splitting the stolen crypto riches.

Then, on May, 8 and May, 9, the company tweeted that part of the money was moved to more addresses after being split once again. On May, 8, the culprits transferred 1,214 BTC.

The #Binance hacker once again moved the #btc to new addresses! This time all of it according to analysis by https://t.co/CdRIXBaJ5a @amlt_token

After we documented the movement of some yesterday(orange) all of the funds 7070.9 BTC ($41.8m) were moved to 7 new addresses(red) pic.twitter.com/4vzVFRb7F4

As per the Binance CEO, the initial hack was the result of long and patient work, when the culprits managed to get hold of users 2FA codes and other necessary data in bits which later enabled them to hack the hot wallets.

A crypto journalist Amy Castor believes that the cybercriminal is doing that to make the tracking of the funds a hard job to do.

Money laundering 101: breaking the transactions up into smaller and smaller amounts making them more and more difficult to track. https://t.co/4uEzI8PcBg

In a comment thread under the aforementioned posts, users initiated a brief discussion as to which exchange is more secure Binance or Coinbase? An opinion was expressed that Coinbase guards its funds in a better way.