Alex Dovbnya
?The $400,000 prediction seems unrealistic after Bitcoin’s crash in 2018, but (almost) everyone thought the same about $400 back in the day 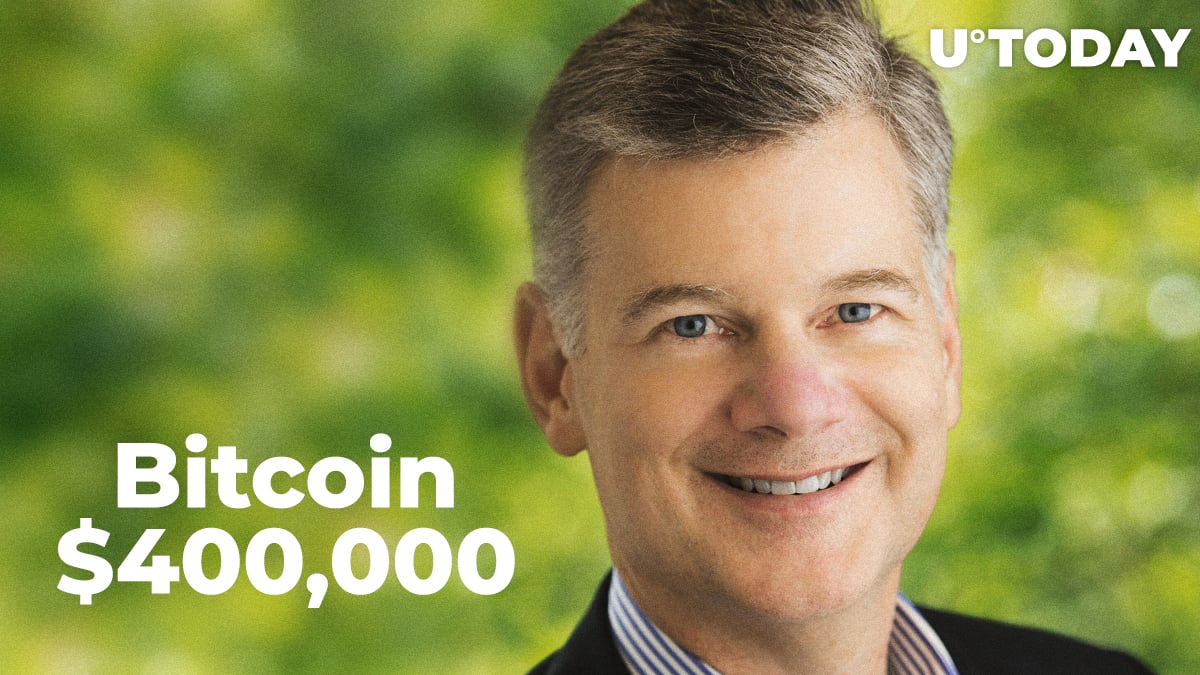 During a recent interview, Morgan Creek Capital Founder Mark Yusko explained when Bitcoin is going to reach $400,000. In the long-term, this figure doesn’t seem to be too crazy.

It was truly a pleasure interviewing @MarkYusko on @BloxliveTV . He predicts #bitcoin will reach highs of $400,000 ???

?Take a look at how and when below?

Bitcoin is the new gold

Yusko claims that Bitcoin could become a viable replacement for gold. The top cryptocurrency is often called digital gold since it has a lot of similarities with one of the oldest assets. However, in the digital age, you will hardly see millennials pouring money into bulky gold bars, which explains why the $7.3 trn market cap is up for grabs.

“Bitcoin is much easier to transport. It is much easier to divide. It is tough to break a bar gold into its component pieces. Bitcoin has all these essential qualities that I think are superior to gold,” said Yusko.

Hence, the math behind his prediction is rather simple – you have to divide the total market cap of gold by the circulating supply of Bitcoin in order to get the $400,000 estimation. Notably, the same figure was recently suggested by another crypto analyst.

According to Yusko, it could take Bitcoin a decade or even more in order to reach such a mammoth-size price. Meanwhile, another prominent hedge fund manager Mike Novogratz, who spearheads crypto investment bank Galaxy Digital, recently said that Bitcoin could retest its current ATH of $20,000 as early as in 2021.