Billions of Dollars Worth of XRP Settled by Ripple and MoneyGram: Brad Garlinghouse 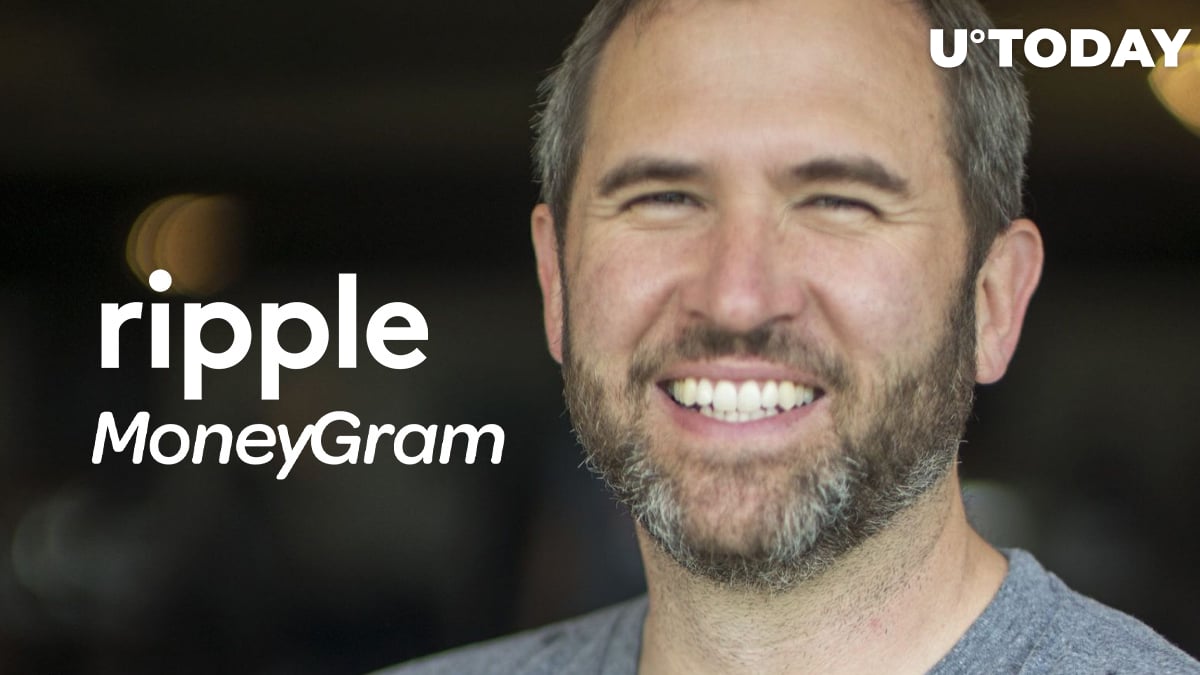 Alex Holmes, the CEO of MoneyGram, recently spoke about his company’s partnership with Ripple during an interview with CNN’s Julia Chatterley:

We’ve been partnering with Ripple for about 18 months, and the idea behind that was to push really innovation and see how we could help in the pioneering of expansion of global utilization of blockchain.

The ability to send money cross-border is really affected by our ability to actually settle real-time. Our customers are looking for real-time payments. The money has to be there before the transaction is initiated if you think about it.

He went on to mention that having access to liquidity was “transformative” for the industry since it ensures the fastest transaction speed.

“Billions of dollars” settled with XRP

Ripple announced its strategic partnership with MoneyGram back in June 2019. The San Francisco-based blockchain decacorn owns a 10 percent stake in the Dallas-headquartered legacy money transfer company.

While commenting on the results of the partnership, Ripple CEO Brad Garlinghouse noted that “billions of dollars” had been already settled with the help of the XRP cryptocurrency in a tweet.

MoneyGram currently utilizes the XRP-powered On-Demand Liquidity (ODL) in five remittance corridors across the globe after starting to pilot the cryptocurrency for remittances last year.

However, as reported by U.Today, Ripple has attracted some pay-to-play accusations from critics for funneling over $52 million into MoneyGram’s coffers for the company to provide liquidity for ODL.

In spite of the global crisis, MoneyGram’s digital business has been on a tear, according to Holmes:

The performance of our digital businesses has been absolutely amazing.

The company has recorded 11 consecutive months of growth, which was driven by the utilization of mobile technology. Their app also saw a 220 percent increase in transactions.

The MoneyGram stock (NASDAQ: MGI) is up 229 percent year-to-date.