Bill Gates Needs to Own Bitcoin to Be Even More "GOAT": Mike Novogratz

Yuri Molchan
Mike Novogratz has called Bill Gates the "GOAT" and said that, if the Microsoft founder owned Bitcoin, it would solidify this fact 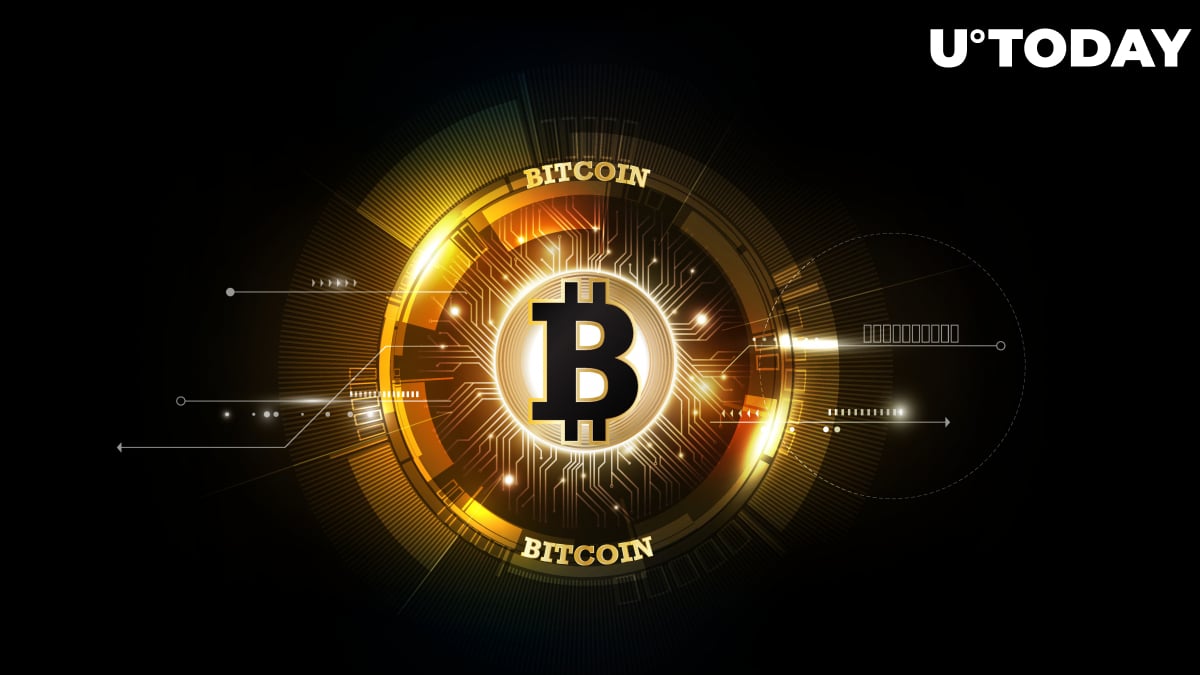 Galaxy Digital CEO Mike Novogratz has expressed his admiration for Bill Gates, calling him a "G.O.A.T." He added that, if it turned out that Gates owns Bitcoin on top of that, this fact would only solidify his "GOATness."

"Bill Gates is the GOAT"

Renowned hedge fund manager Mike Novogratz has referred to Bill Gates as the GOAT, which stands for the "Greatest of All Time" in the sports industry.

Novogratz then assumed that, if Bill Gates owned Bitcoin, that would only solidify his GOAT status.

The Galaxy Digital founder added that his opinion regarding the Microsoft founder may be controversial on Twitter these days.

Controversial call for Twitter but @BillGates is the GOAT.  Built and amazing company, Is an amazing investor, and the worlds largest philanthropist. Never seen him rattled. He reads more in a month than most of do in two years. I wonder if he owns $BTC. That would solidify it.

Related
Are Portnoy and McCullough Kicking Themselves for Dumping Their Bitcoin? Here's How Much They Lost

The opinions that Bill Gates has shared about Bitcoin several times since 2014 have been different: from mildly positive to mildly negative in 2018.

Back in 2014, when BTC cost around $800, Gates stated that the low BTC price excited him, as well as the ability of Bitcoin to conduct large transactions of funds without having to be physically in the same place with the money.

He said that gargantuan transfers via fiat currency could be a problem. He added that BTC was not about terrorism or money laundering.

However, in a Reddit AMA session in 2018, he turned a spotlight onto the fact that BTC was largely used in drug trafficking.