Yuri Molchan
Circle CEO Jeremy Allaire believes Biden administration is likely to embrace crypto and focus on it as it can make America more competitive, as with the internet 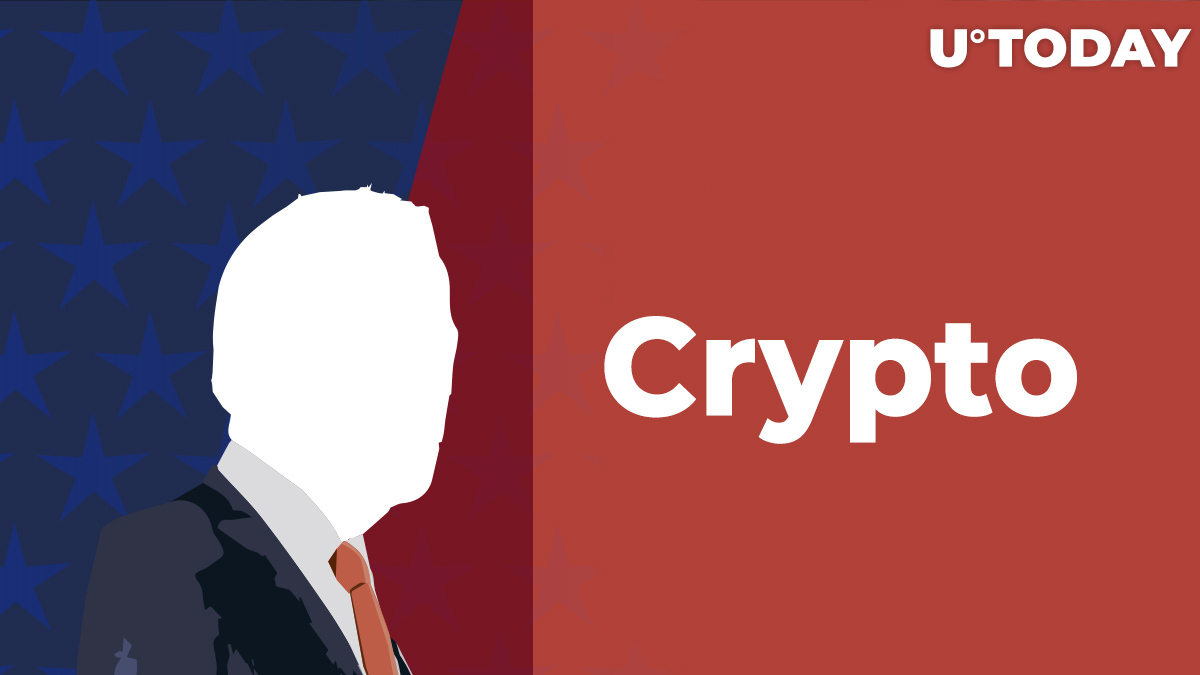 While talking to CNBC's Squawk Box, Circle cofounder and CEO Jeremy Allaire shared his opinion that the Biden administration is likely to be friendly to cryptocurrencies and the benefits the U.S. can obtain from them.

"The Biden administration is likely to be crypto supportive"

When asked by the anchor whether the Biden administration is going to be positively predisposed to the crypto industry and broaden it, or turn it into a tightly regulated sphere, Allaire shared his positive expectations.

He opined that the new president and his administration will ultimately be supportive of crypto because this signifies an infrastructure change as great as the commercial internet was initially. Allaire stated that U.S. authorities are likely to be focused on infrastructure changes that will make America more competitive.

"There's a real chance to use crypto as America's growth strategy"

In his Twitter thread posted on Dec. 6, Jeremy Allaire described the current situation in crypto industry regulation as a complex one.

There are many players in this area, and they all have an incomplete understanding of each other regarding blockchain and crypto—including big banks, tech entrepreneurs from Silicon Valley, far right and far left politicians and so on.

If banks want to put extra limits on crypto, tech companies wish to take advantage of the innovation and develop it further for the good of the whole world.

Failing to understand each other's intentions and goals may lead to improper regulatory choices, Allaire tweeted.

"Nearly all of these groups don't have a full understanding of each other, and in that fact lies a huge risk of poorly considered policy and regulatory choices."

However, new U.S. President-elect Biden, according to Allaire, intends to "govern from the middle" and rebuild infrastructure to make America's positions stronger around the world.

Crypto advocates likely to make crypto legal and accessible to all

The Circle CEO referred to the multiple comparisons of the current situation to the early days of the internet, when the U.S. government and big tech firms, like Microsoft, wanted to implement centralized access to the Web, force special licenses to own a website and so on.

But, he stated, advocates of a free internet and free access to it managed to drive the government to pass the Telecommunications Act in 1996.

Net Neutrality was born, open protocols, open source software, and the decentralized internet was allowed to grow and flourish in America and globally.

This disrupted global monopoly players' business models and a great deal of improvements emerged in the way everything works around the world—from businesses to communication, ultimately.

There's a real chance to work with the left-middle and right-middle to forge a path, and make open access and use crypto and blockchain a core part of America’s growth strategy for the next decade.