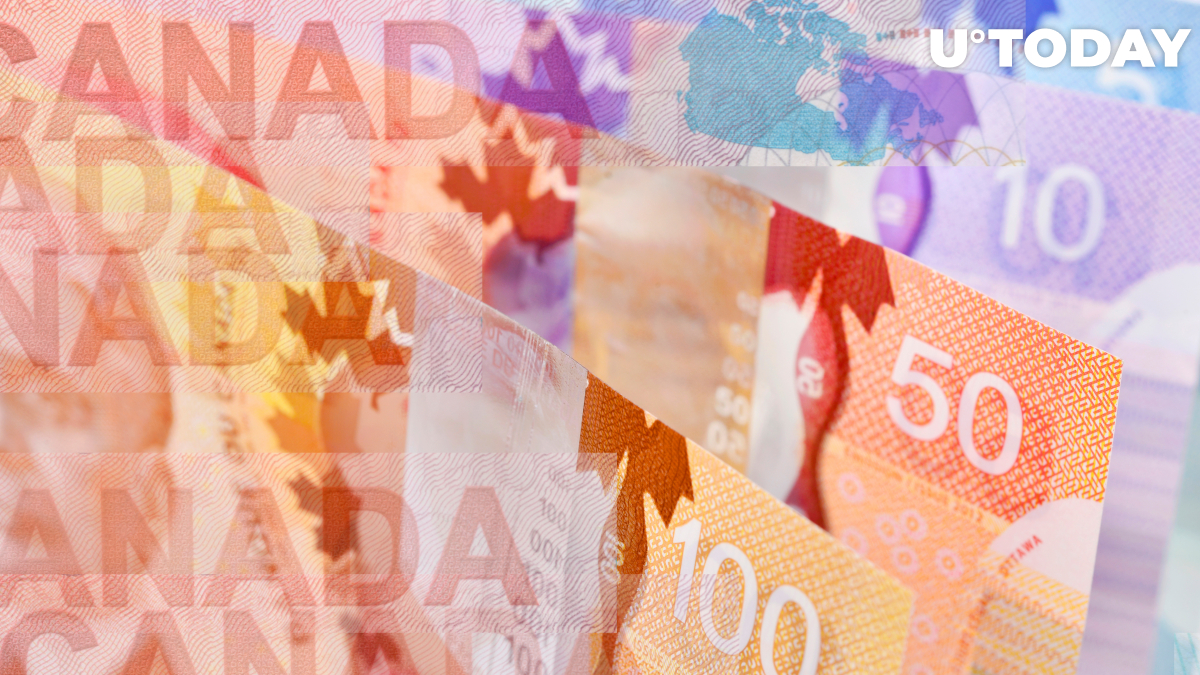 In his recent speech, Bank of Canada Deputy Governor Timothy Lane claims that cryptocurrencies are unlikely to become the money of the future.

He called private digital currencies of the likes of Bitcoin “deeply flawed” as a means of payment. Lane states that they are mainly used for criminal purposes:

They [cryptocurrencies] are deeply flawed as methods of payment—except for illicit transactions like money laundering, where anonymity trumps all other features—because they rely on costly verification methods and their purchasing power is wildly unstable.

He further dismissed the rapid growth of Bitcoin and other digital assets as “a speculative mania”:

The recent spike in their prices looks less like a trend and more like a speculative mania—an atmosphere in which one high-profile tweet is enough to trigger a sudden jump in price.

Related
Bitcoiners Could Lose Everything, According to Governor of Central Bank of Ireland
Only central banks can issue stablecoins

Lane also believes that stablecoins should be issued by central banks instead of profit-hungry private companies:

Currency is a core part of the Bank’s mandate, and the integrity of our currency is a public good that all Canadians benefit from. Only a central bank can guarantee complete safety and universal access, and with public interest—not profits—as the top priority.

He reveals that the Bank of Canada is exploring the possibility of developing its own central bank digital currency (CBDC):

We are also carefully considering what the business model for a Canadian central bank digital currency might look like: What role would the private sector play in its development, distribution and transfer? How would this product interface with Canada’s core payments systems that transfer funds among financial institutions to settle both retail and large-scale payments?