Gamza Khanzadaev
BabyDoge up 8% while rest of market is underwater 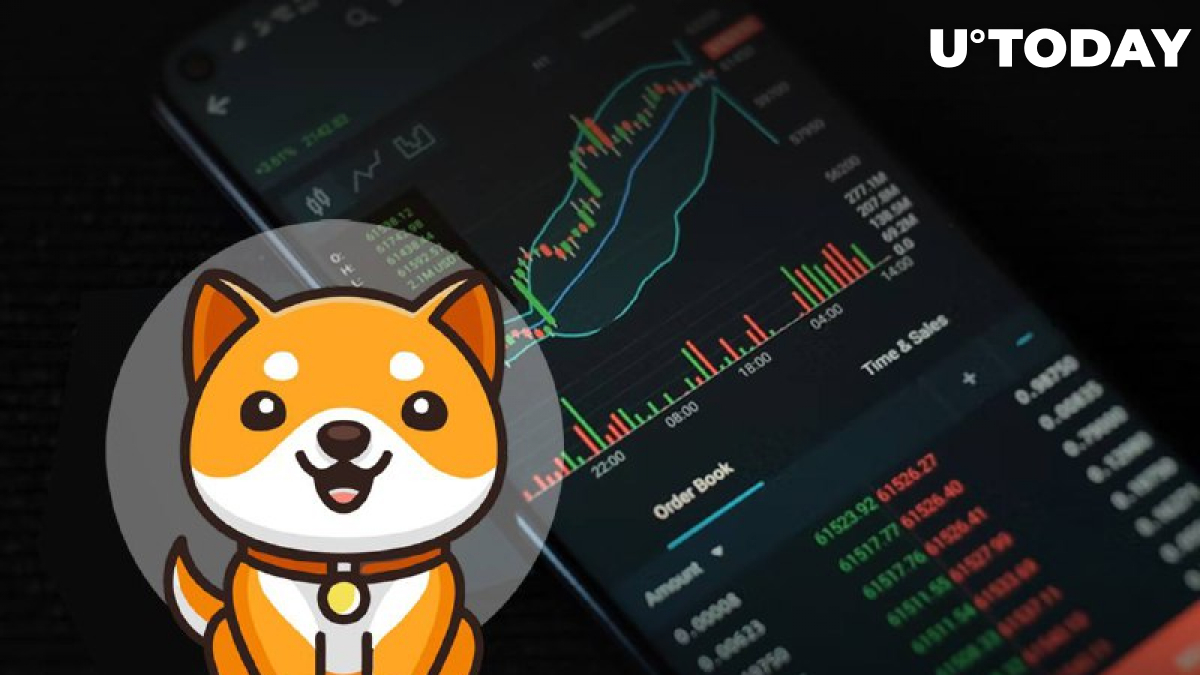 While the whole market was trying to climb out from under the concrete slab that collapsed on it due to the extremely negative events of recent days, BabyDoge, a clone of the popular memecoin DOGE, was gaining momentum and managed to prove itself better than the whole market.

During the 24 hours from June 15 to 16, the coin demonstrated growth of almost 23%. Now, after a certain correction, BabyDoge has returned some of the growth, but it is still quoted 10% above its June 15 bottom. What prompted investors to buy BabyDoge so actively during the raging storm on the cryptocurrency market? Or maybe some tricky marketmaker prevented the coin from crashing down with its colleagues, SHIB and DOGE?

Day in the life of BabyDoge

In fact, the successful period for BabyDoge began a week ago, when the token became a valid asset that can be used to pay for goods using the NOWPayments and Switchere platforms. Then, on June 15, it was reported that BabyDoge became one of the most actively used smart contracts on the BNB Chain network and landed in ninth place in the top 10 most bought coins by cryptocurrency whales.

The final touch of the last few days was the listing of BabyDoge on Singapore's major centralized exchange, Coin Tiger. The trading of the token paired with USDT began today, June 16.

It seems that the cumulative effect of all the news and big announcements has kept BabyDoge from sinking with the rest of the market and allows it to stay afloat for now. Such a busy day in the life of an ambitious memecoin.