Arman Shirinyan
Despite being popular asset among whales, ApeCoin fails to deliver any kind of performance on cryptocurrency market 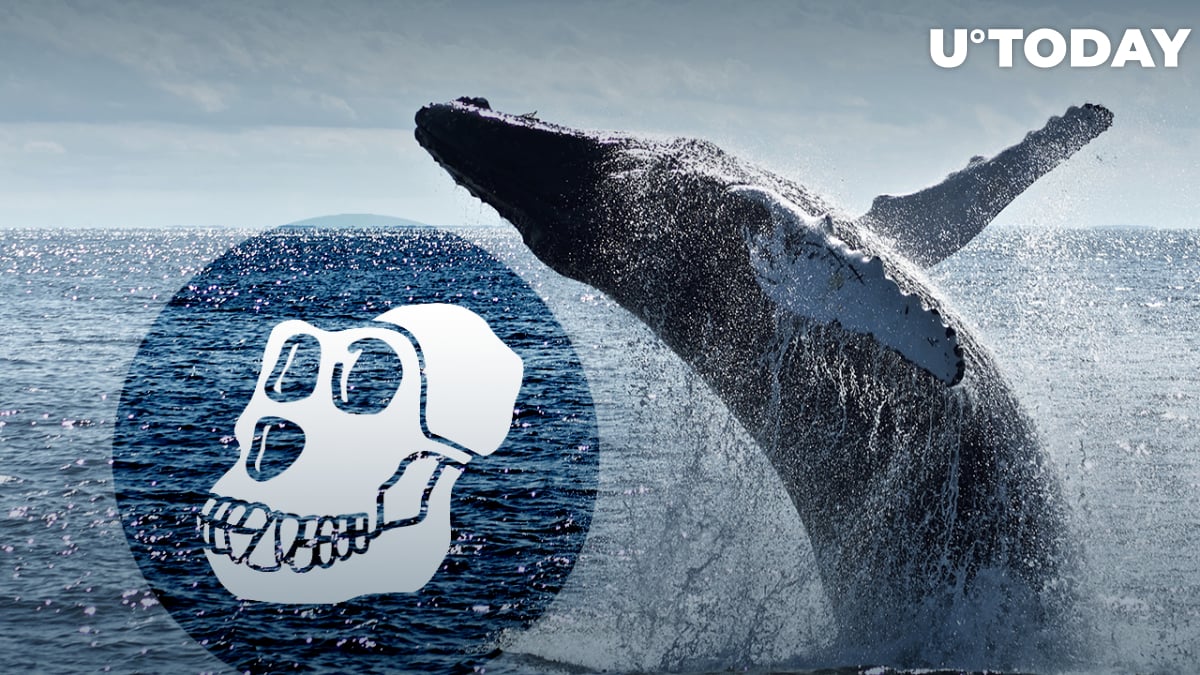 In addition to being actively traded on whale addresses, the 100 biggest Ethereum whales are holding around $20 million worth of APE on their addresses, which makes it one of the biggest holdings among all assets on the cryptocurrency market.

Despite the high activity of Ethereum whales, ApeCoin's market performance is extremely anemic as the asset's volatility in the last two days remains around 1%, if not even less. Such low activity of traders and investors is tied to the absence of a use case and the downfall of the NFT industry in general.

As for profitability, APE has lost around 80% of its value since reaching a new high in April.

Shortly after, developers behind the NFT collection and coin offered the community to move the coin on their own network to avoid issues with Ethereum in the future despite being accused of providing a problematic code in the contract.

Despite the proposal, the DAO behind the ApeCoin and BAYC collection expressed their negative opinion and stated that APE should remain on the Ethereum chain, moving nowhere else.