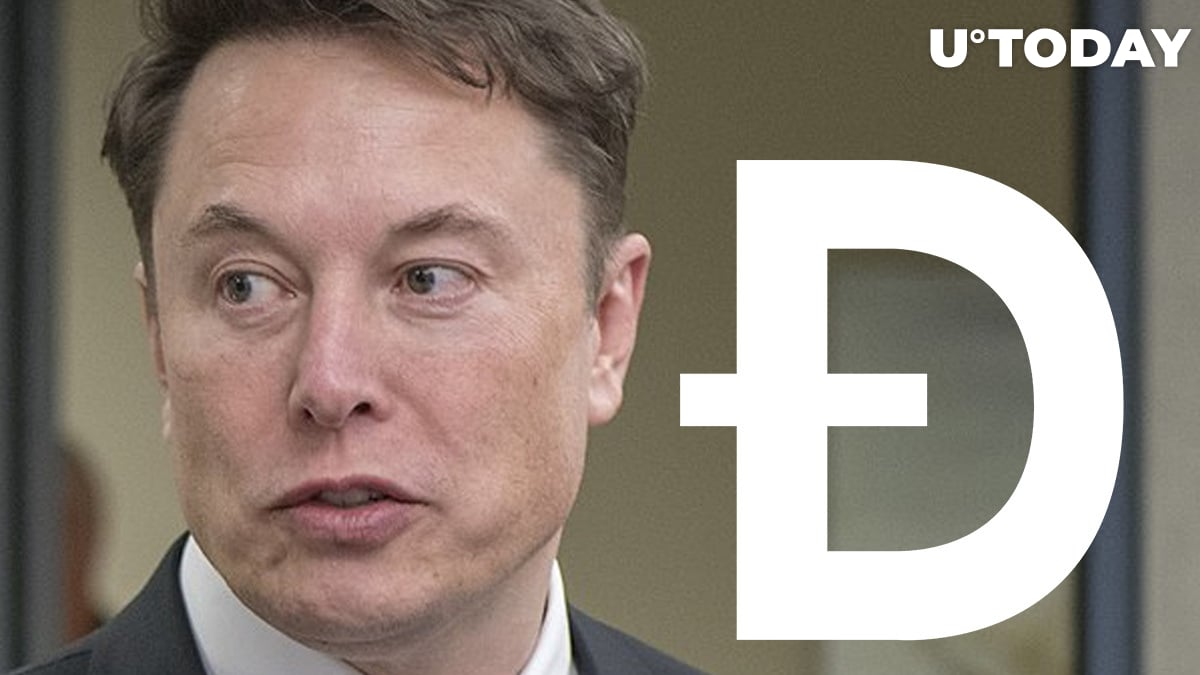 Founder and CEO of the Chamber of Digital Commerce Perianne Boring opined during CNBC's recent Squawk Box show that, after Elon Musk admitted that DOGE is a hustle, anyone who is buying this popular meme-coin is playing into his hand.

In Elon Musk's appearance on "Saturday Night Live" over the weekend, he discussed Dogecoin and admitted that his favorite cryptocurrency, even though it is a meme-coin, is a hustle.

Perhaps this made the asset's price plunge after SNL despite contrary bullish expectations. DOGE lost almost half of its market value, dropping from $0.71 on May 8 to $0.44 on May 9. However, the growth then resumed.

Perianne Boring believes that Elon Musk is a Dogecoin holder who is pumping it as hard as he can. Therefore, she said, anyone who is buying DOGE is playing into Musk's hand or into Musk's hustle.

Dogecoin is over 10,000 percent this year

Still, even admitting that DOGE is a hustle, Elon Musk is serious about it as his company, SpaceX, has agreed to accept a Dogecoin payment for a lunar payload for the Geometric Energy Corporation (GEC), thus expanding its adoption.