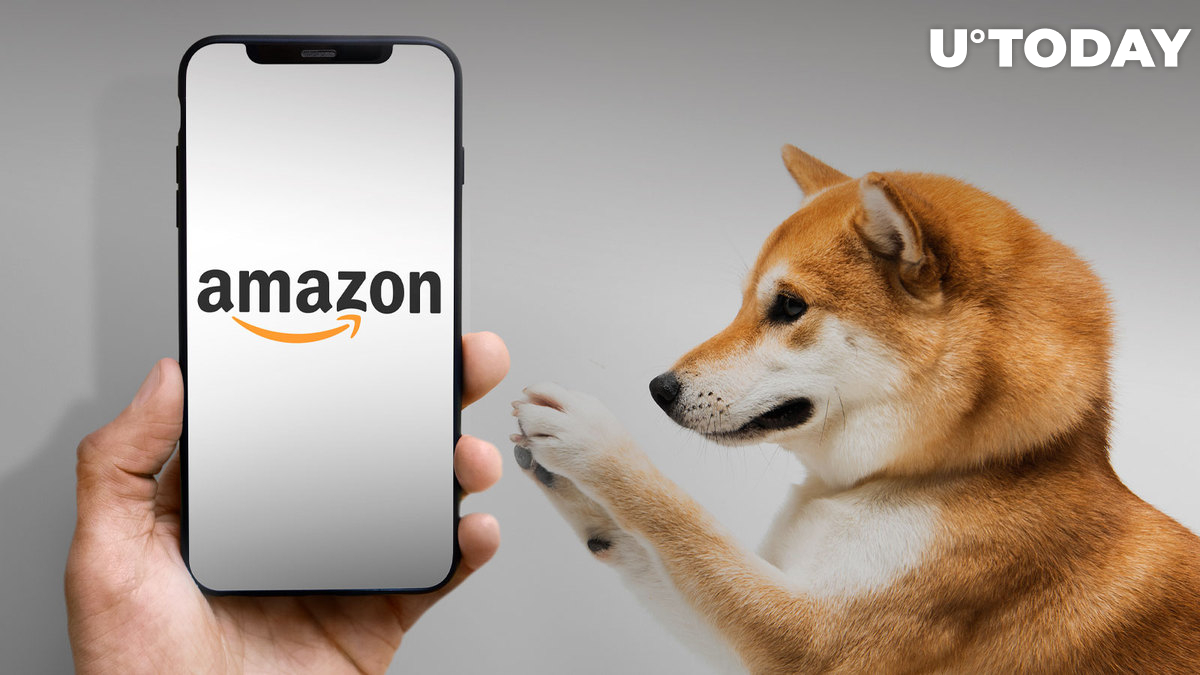 The SHIB army continues to remove meme tokens from circulation in an attempt to push the SHIB price up significantly in the long run. Another a massive stash has been burned over the past 24 hours with the participation of a platform that does a portion of its burns through the Amazon affiliate program.

SHIB-focused platform Shibburn, which collects on-chain data on Shiba Inu burns from Etherscan and burns meme tokens itself on a regular basis, has reported that over the past 24 hours, a total of 149,629,741 SHIB have been sent to unspendable wallets on the Ethereum chain.

In the past 24 hours, there have been a total of 149,629,741 $SHIB tokens burned and 28 transactions. Visit https://t.co/t0eRMnyZel to view the overall total of #SHIB tokens burned, circulating supply, and more. #shibarmy

Over the past week overall, according to an earlier tweet from this platform's account, 711,465,891 SHIB were locked in dead-end wallets. This comprises $11,134 in fiat. Between Saturday and Sunday this weekend, an impressive chunk of 292,259,359 meme tokens were removed from the supply in circulation.

@shib_superstore Twitter account that represents game dev Travis Johnson has shared that, on Sunday, it burned a total of 39,555,189 Shiba Inu.

The main feature of this burn business is that it offers its customers a referral link on Amazon, which provides the SHIB-branded online store with some extra income with which to buy SHIB that will later be burned.

We were able to burn about $40 more than last week, great job everybody! Consistency is key!

The standout this week was Upside, burning almost $100

Remember the #1levelchallenge and visit https://t.co/d0goxr6sys for all the ways to burn with me. pic.twitter.com/tMDNDG4yKu

Whales are after SHIB

As reported by U.Today earlier, over the weekend, the top 100 whales on Ethereum chain made an acquisition of a comprised $57 million worth of SHIB, adding those tokens to their active wallets.

At press time, these wallets contain $186,350,222 in Shiba Inu in total. According to data from WhaleStats, they have sold around $16 million worth of SHIB as, earlier today, they held over $202 million of this meme cryptocurrency.