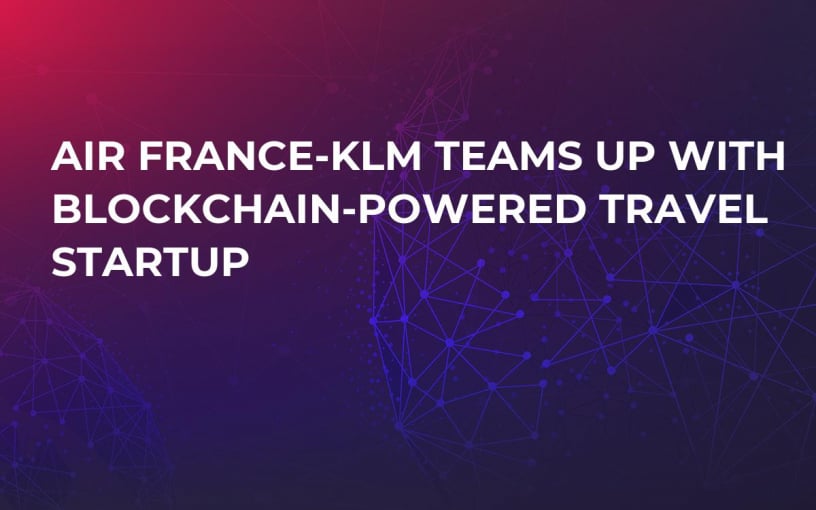 Air France-KLM, one of the biggest airline groups in the world, has recently joined forces with Blockchain-based travel distribution platform Winding Tree, Financial Times reports. This partnership is aimed at cutting out the middlemen out of the multibillion-dollar industry to lower travelling costs for customers and increase revenue for suppliers. Earlier, Winding Tree also teamed up with the largest German airline Lufthansa.

A spokesperson for Air France-KLM claims that Blockchain technology has the potential to fundamentally transform the existing travel industry. Back in October 2017, the company started using the disruptive technology for supply chain tracking.