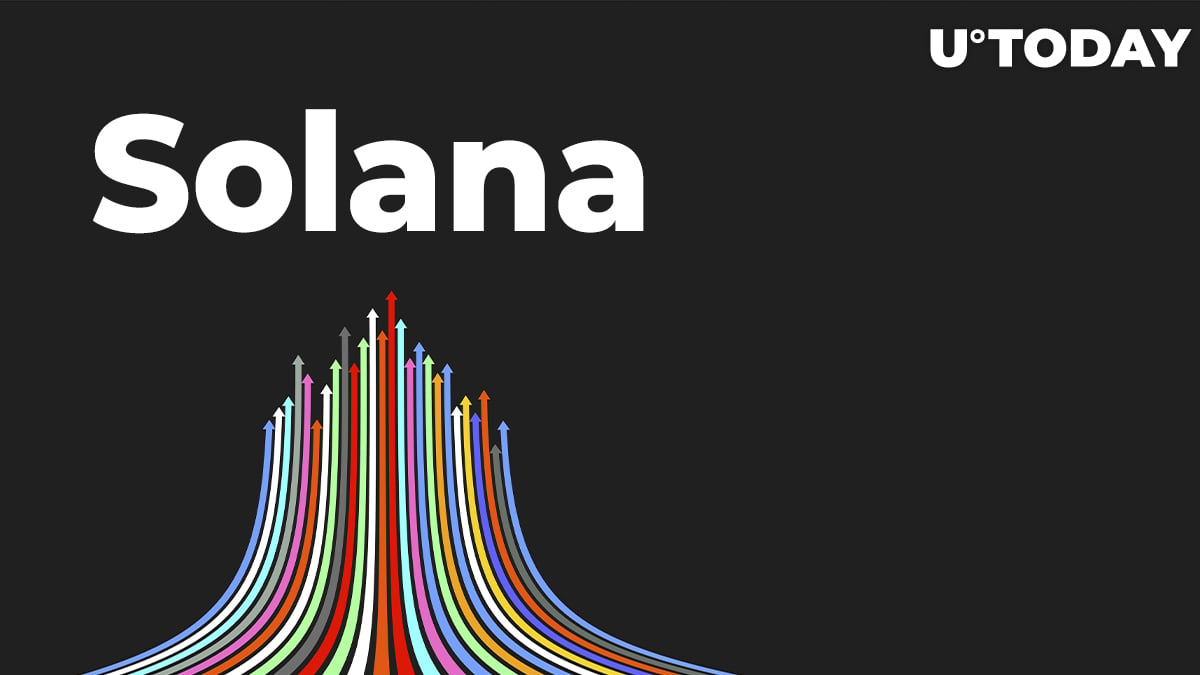 Solana Status Twitter account has confirmed that the successful restart of the network should happen in several hours. Previously, Solana mainnet was down or experiencing troubles moving transactions through for almost 24 hours. The network went offline after reaching the peak of 400,000 TPS.

After encountering a large transaction volume, the beta version of Solana mainnet faced problems with processing it on the network. Transactions flooded the queue, which led to the forking of the network. After forking began, the mainnet started to consume large volumes of memory and eventually went offline.

Developers and engineers across the system have tried to stabilize the network but have failed to do so. In order to stabilize and launch the network again, the validator community was chosen to coordinate the "resurrection." After the restart, the new release was presented with additional instructions for users.

The Solana validator community successfully restarted the network and upgraded it to the 1.6.25 version. All systems like Dapps, explorers and supporting solutions are expected to recover in the next few hours. Full functionality is expected to be restored by the end of the day.

The majority of the community expressed their concerns about the ability of the network to function properly under major loads or network congestion. Most transactions from exchanges to wallets is not functional at press time.