ADALend dApp Goes Live on CardanoCube, Here's What This Means 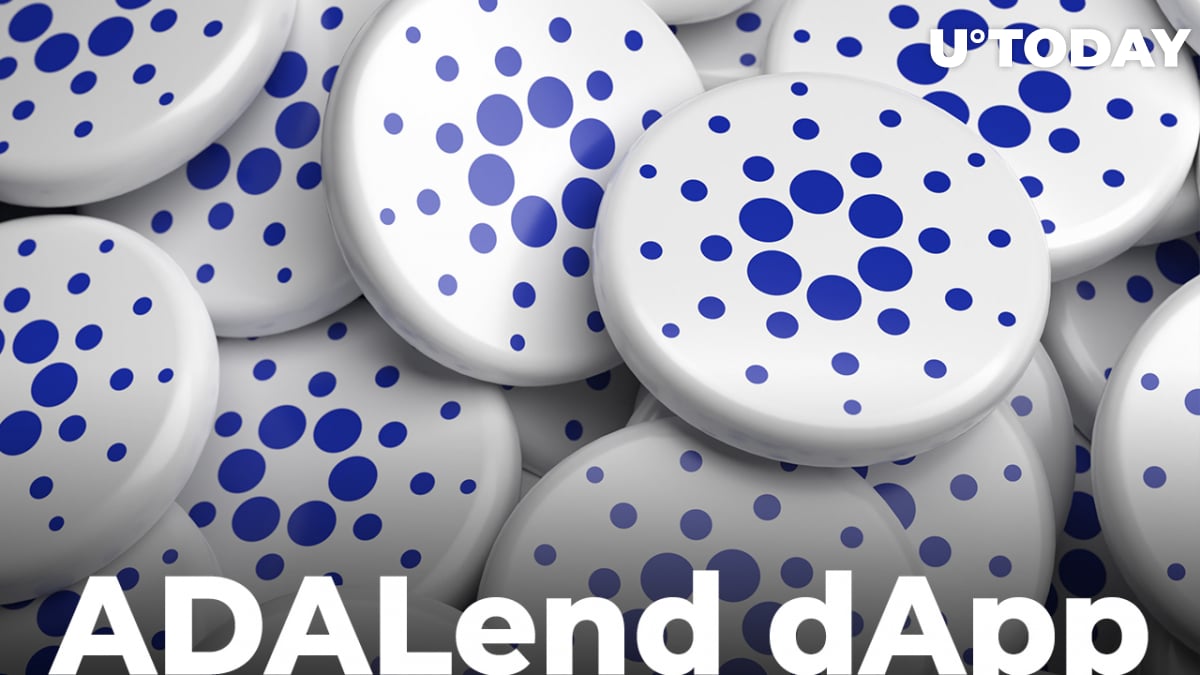 ADALend, one of the first protocols that harnesses Cardano (ADA) smart contracts for decentralized lending and borrowing operations, has scored a partnership with CardanoCube data platform.

According to the official announcement shared by the team of ADALend, its application is now listed by CardanoCube, a platform that tracks the performance and key metrics of decentralized applications (dApps) launched on Cardano's PoS network.

Simply put, CardanoCube works not unlike the CoinMarketCap of Cardano's nascent ecosystem of decentralized financial applications (dApps). Through its main page, crypto enthusiasts can read about the most interesting dApps of Cardano in all red-hot categories: memecoins, launchpads, stablecoins, marketplaces and so on.

Also, CardanoCube tracks the newest dApps of Cardano (ADA) and the most promising projects, as judged by the enthusiasts of its ecosystem. Some projects can collaborate with CardanoCube on special conditions and get upvoted with the label "Promoted."

By clicking "Learn More" next to the name of an interesting token, Cardano (ADA) enthusiasts can see the entire set of its crucial parameters including its type, release date, net circulating token supply, direct links to its official blogs and social media platforms and so on.

Last but not least, a brief description is provided for every listed project so that all potential investors can familiarize themselves with its proposition, narrative, early backers and business model.

As the integration with CardanoCube allows ADALend to spread the word about its activity over the global blockchain community, its representatives claim that this is a huge milestone for ADALend:

ADALend has recently been hitting the shelves as a Cardano essential dApp that has high potential to impact the DeFi market with its launch. ADALend has had a busy couple of months with development and providing information to the communities about the project and what it is set out to accomplish.

ADALend will deploy its Plutus primitives with this instrument to save time and developer resources.