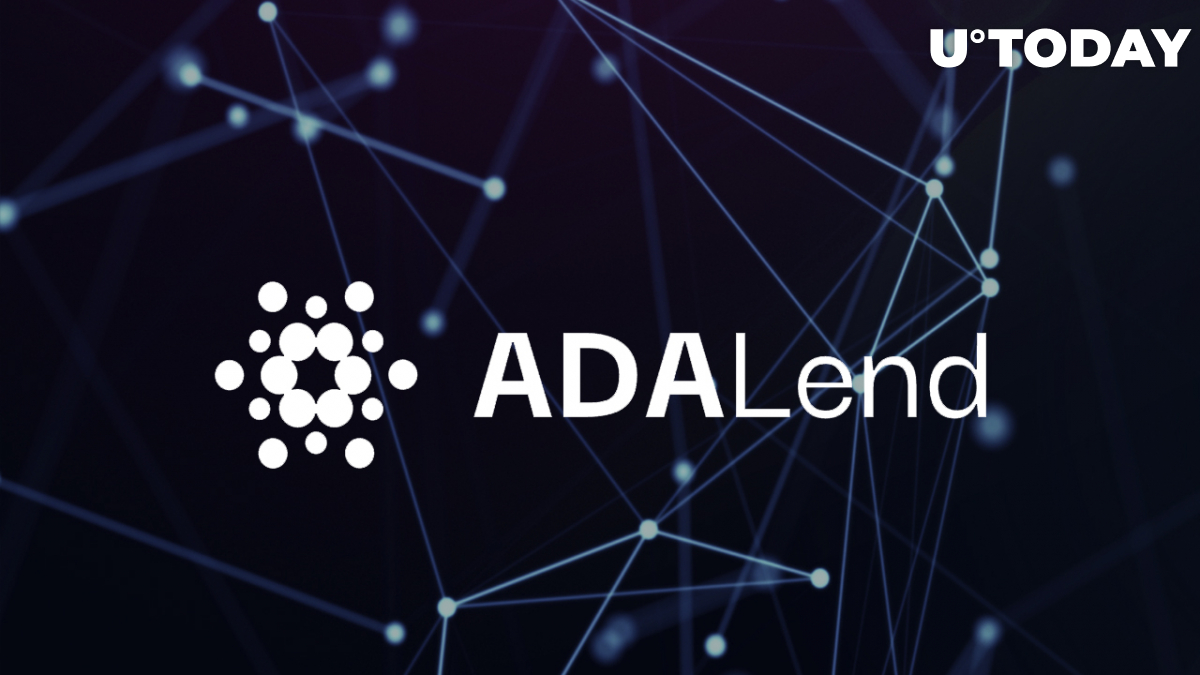 Here's how PAB instruments are integrated by Cardano's ADALend

A new article about ADALend is out!!👀🤩
This is just a gentle reminder that the initial round of the ADALend private sale ends at midnight GMT on 31st December!⌛️👀 Hurry up not to miss the chance to lock your allocation of ADALend!🤑🤪
Read more here:https://t.co/7QLUkiNHnm

Plutus Application Backend (PAB) is a toolkit set to ease dApps development so that Cardano-based applications creators are able to focus on front-end issues.

PAB includes ready-made smart contracts and libraries. It allows the platform to act as a cornerstone for decentralized on-chain tokenomics on Cardano (ADA).

Also, PAB's toolkit is flexible: it can be tailored for a plethora of use cases crucial for the global Web3 ecosystem at any moment. Besides that, PAB tools enable an ultimate level of scalability and security for all Cardano-based dApps.

Plutus Application Backend (PAB) is a multi-platform ecosystem: it is designed to advance the process of development for both desktop and mobile applications. It is able to support the sophisticated business logics required for modern DeFi ecosystems.

Pushing the frontiers of interoperability on Cardano (ADA)

The unparalleled scalability of Plutus Application Backend (PAB) allows ADALend to handle a near-infinite number of decentralized lending/borrowing modules. All of them will interact with Plutus Core in a secure and noncustodial manner.

Besides that, PAB can create bridges between emulated and non-emulated software systems on Plutus. It makes Plutus Application Backend (PAB) the go-to solution for stress testing business operations for early-stage dApps.

However, Plutus Application Backend (PAB) does not affect the business logics of the products it interacts with: it does not affect decentralization and security modules and cannot be utilized as an attack vector against new DeFis.

As covered by U.Today previously, ADALend promotes itself as an instrument of top-notch lending/borrowing practices for Cardano (ADA).

Fueled by $540,000 funding from a clutch of reputable VCs, it addresses the flash loans sphere. A total of 1,800,000 ADAL tokens issued on Cardano (ADA) blockchain were sold by the ADALend team to large-scale pre-sale participants.