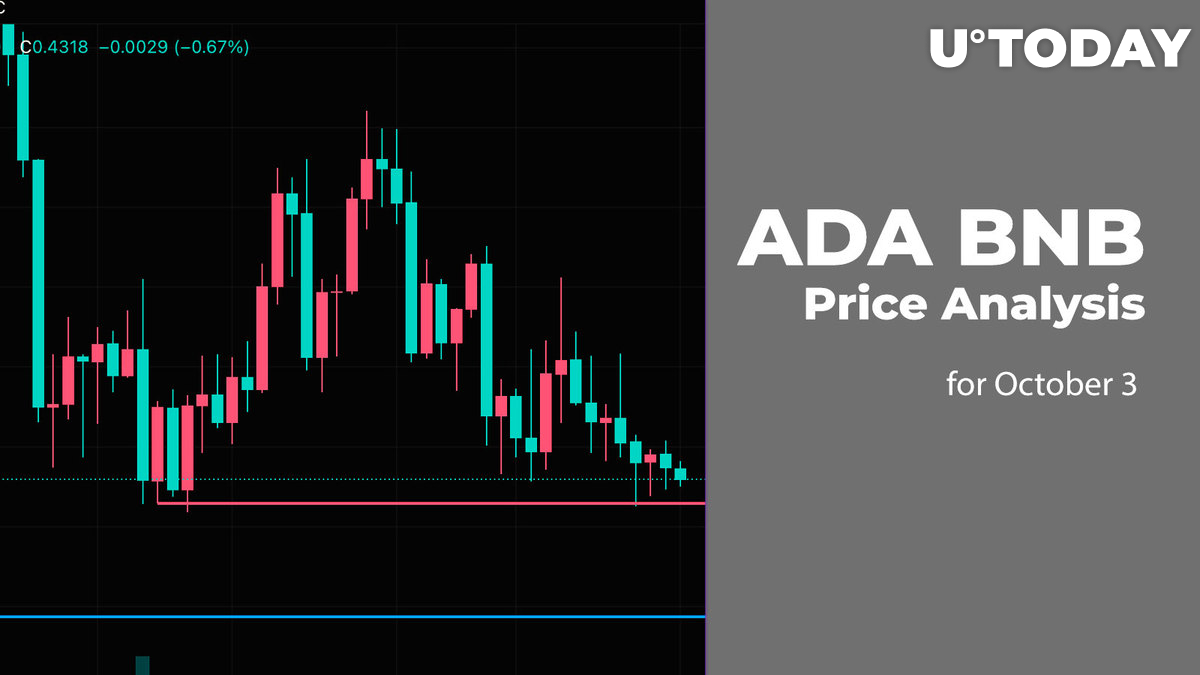 Even though the day has started neutral, bulls could seize the initiative and most of the coins are in the green zone again. 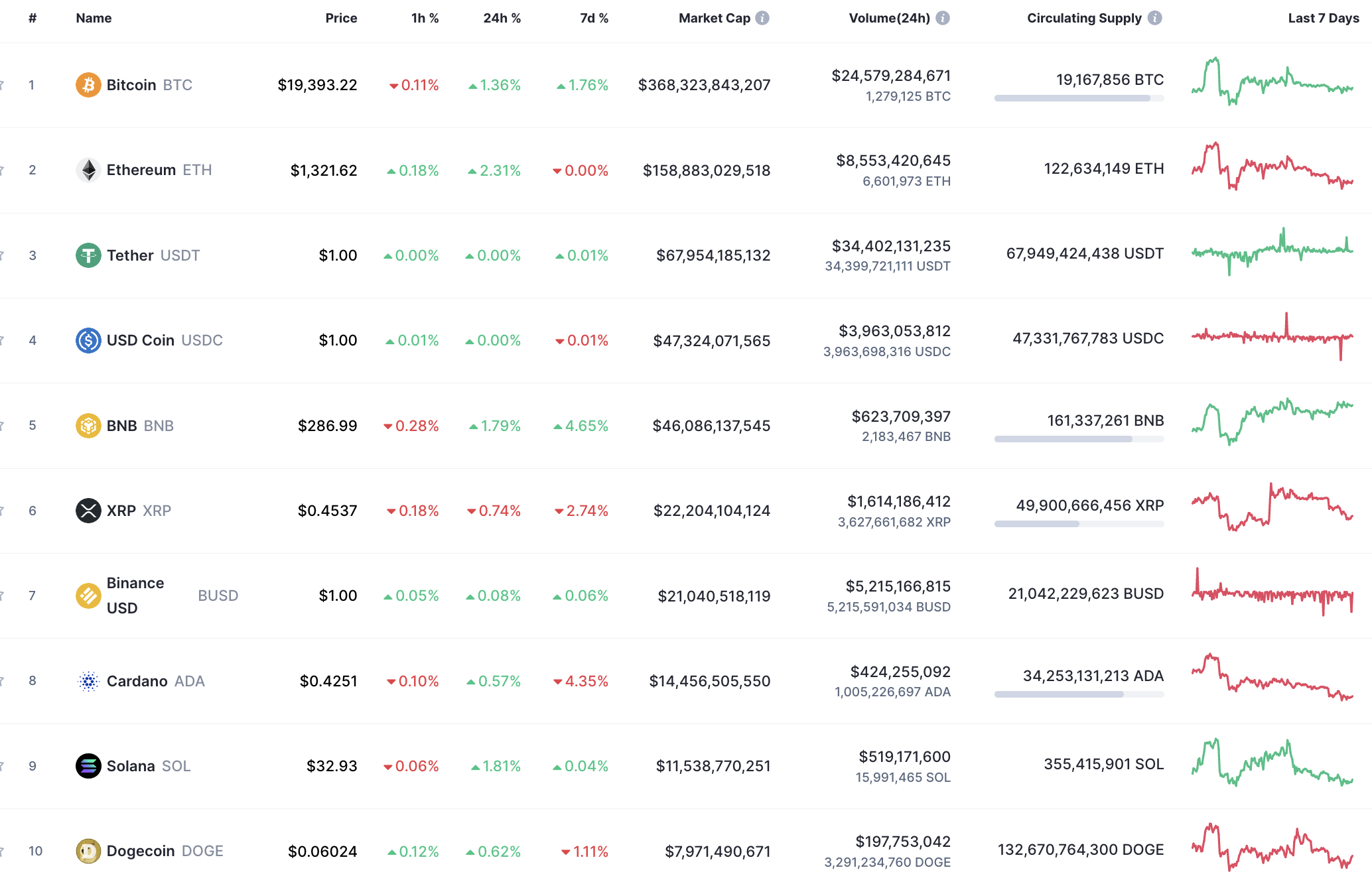 The price of Cardano (ADA) has increased by 0.58% since yesterday.

Despite today's slight rise, Cardano (ADA) has not left the bearish zone yet as the price has not fixed above the vital $0.44 mark. If that happens and the volume increases, one can expect a further upward move to the $0.46-$0.48 zone.

Binance Coin (BNB) is more gainer as the rise has accounted for 1.57%.

Unlike Cardano (ADA), Binance Coin (BNB) is trading near the resistance level at $286.2 which means that there is a high possibility to see the continued growth. Thus, the native exchange coin has accumulated enough power for the rise to the $300 mark.