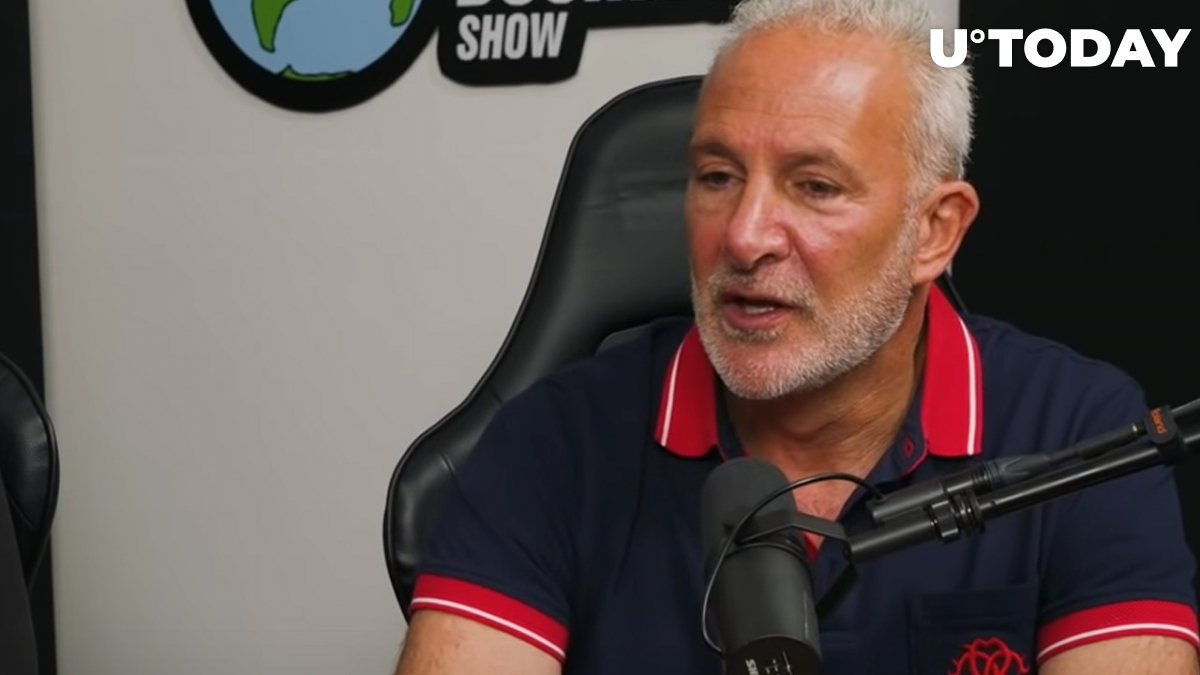 Chairman of SchiffGold, permanent Bitcoin hater Peter Schiff, has taken to Twitter to congratulate the community with April Fool’s day.

Apparently, following the joke of Binance CZ about him being Satoshi Nakamoto, Schiff admitted that it was indeed he who created the largest global cryptocurrency Bitcoin in 2008-2009 (and the first crypto ever back then).

Schiff jokes about him being Satoshi

Schiff tweeted that he hodls “billions worth of Bitcoin” and keeps buying BTC. For this reason, he continued, he has been constantly slamming Bitcoin in hope to get off of “paper hands” and gradually buy the total BTC supply of 21 million coins so that he can have “the moon all to himself”.

I admit it. You guys are right. I am #Satoshi. Not only am I HODLing billions worth of #Bitcoin, but I'm still buying. That's why I constantly bash Bitcoin. I'm hoping weak hands will sell so I can buy more. My goal is to own all 21 million so I can have the moon all to myself!

In tweet that followed, Schiff explained that he added that the piece about “the moon” because he wanted to make sure everyone understands his April 1 joke.

“I wanted to make sure no one took my April fools' joke seriously. I didn't want to be responsible for any fools buying #Bitcoin.”

The crypto community has been long trying to figure out who among the crypto influencers alive today could be Satoshi Nakamoto. Among the “candidates” Hal Finney (passed away in 2014), Adam Back (Blockstream CEO), and some even joked that it is Elon Musk.

CSW and other fake Satoshis

In 2018-2019, several self-proclaimed Satoshis emerged, the most active among them was Craig Wright, founder of Bitcoin SV, who adopted an aggressive tactics trying to prove he is the genuine Bitcoin creator.

He sued multiple top representatives of the crypto community, who rejected his claims, including Vitalik Buterin, an Ethereum co-founder.

As reported by U.Today in March, Craig Wright lost a case initiated by him against 16 high-profile Bitcoin developers, including Gregory Maxwell, Pieter Wuille and Peter Todd.