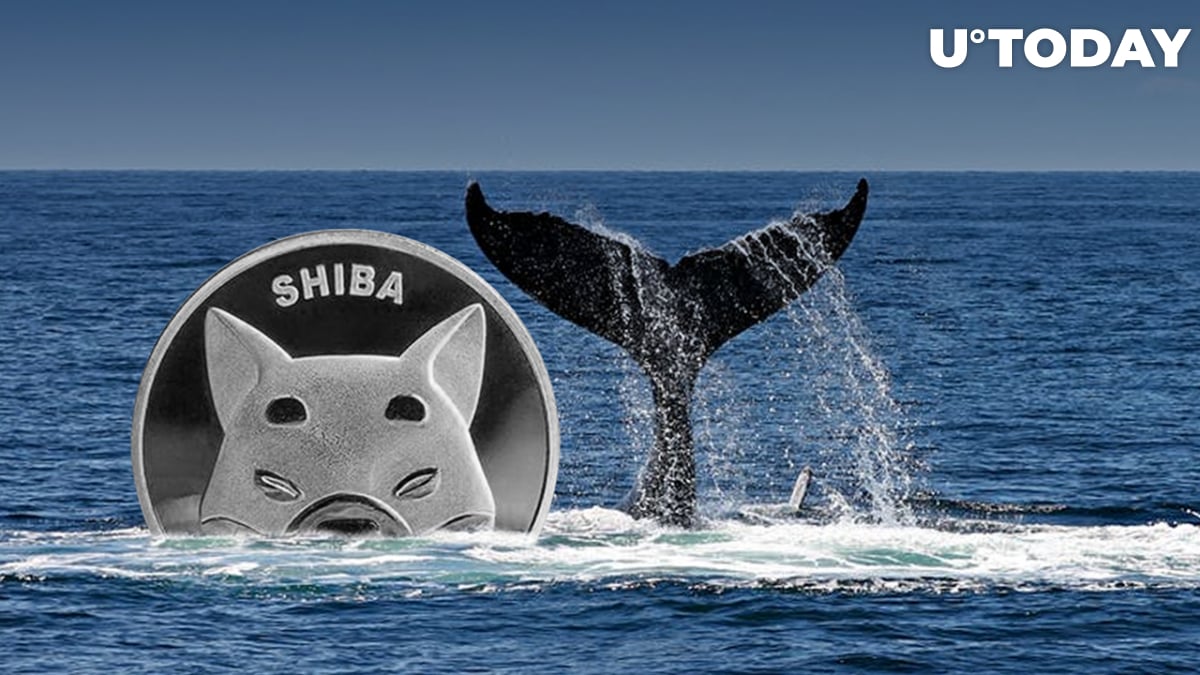 Ethereum whale "BlueWhale0073" continues to buy massive amounts of Shiba Inu, even now, when the market is seeing the top 10 and other coins' prices bleeding and seeing their market caps melt.

Aside from SHIB, whales have been acquiring great amounts of FTX Token and MATIC.

356 billion Shiba added by this whale

WhaleStats crypto tracking service focused on the largest 100 wallets on various blockchains, including Ethereum, BNB, Polygon, etc., has tweeted that the owner of the "BlueWhale0073" has made a large Shiba Inu acquisition.

A total of 356,078,908,730 Shiba has been added to this crypto address evaluated at slightly more than three million USD. The transaction took place over 14 hours ago.

The former purchase was made for nearly $2 billion, and the latter was evaluated at $1,531,122 at the time of the trade.

Whales load up on FTT and MATIC

As FTT has been spotted as the largest holding of Ethereum whales by USD value, WhaleStats also reported that several staggering lumps of FTX Tokens have been bought by investors on the ETH chain.

Roughly 5.8 million MATIC have also been bought, evaluated at $2.4 million.

As the cryptocurrency market remains in deep red, with Bitcoin dropping to $22,500 and Ethereum declining to $1,222, along with the majority of other coins, Shiba Inu has been putting up some growth despite all this.

Over the past 24 hours, the second biggest canine crypto has shown a rise of nearly 6%, according to CoinMarketCap.

Cardano, Solana and a few other coins within the top 20 list have also demonstrated substantial growth.