Yuri Molchan
While Ripple has put the remains of the unleashed billion back to escrow, large exchanges have shifted more than 313 million XRP 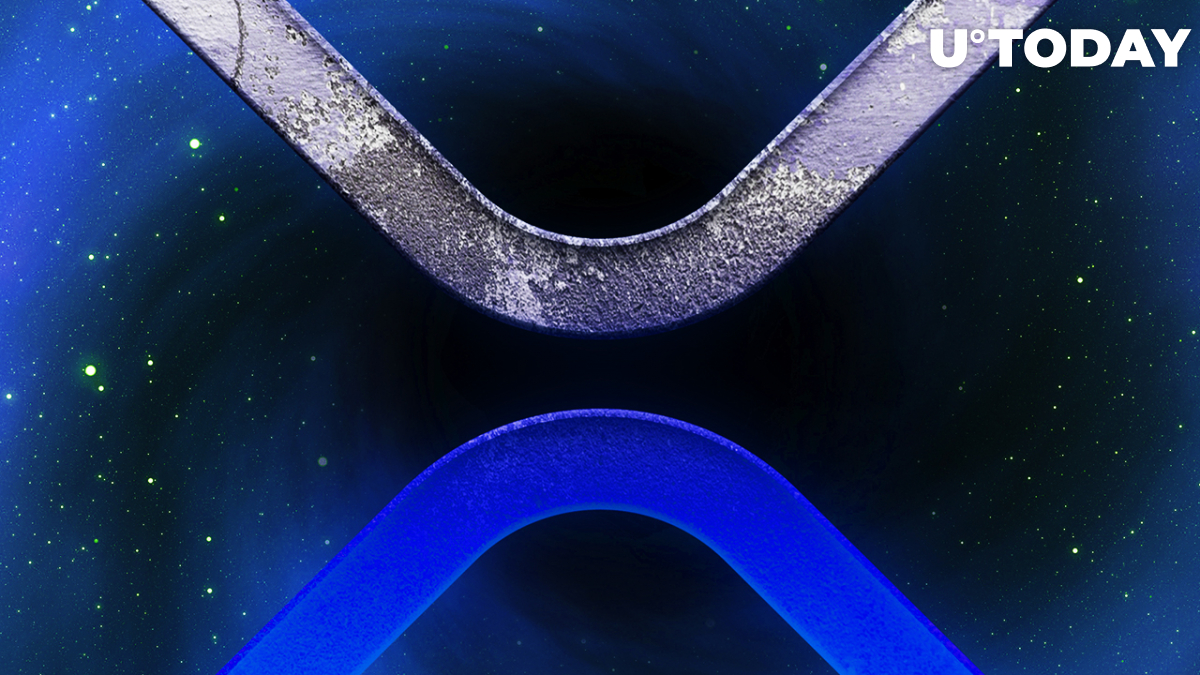 Whale Alert Twitter account has reported that massive movements of XRP between exchanges continue, while Ripple has locked the remains of the recently released funds back in escrow.

Over 313 million XRP has been transferred by Ripple and a few big digital exchanges, including two Ripple’s ODL corridors in Latin America and Asia.

These lumps of XRP were shifted between top global crypto exchanges. The most active here has been the US-based Bittrex. Binance, Coinone, Bitstamp have also taken part.

Ripple fintech behemoth transferred 75 million between its internal wallets and sent 30,000,000 coins to its ODL corridor in the Philippines – Coins.ph. Another Ripple corridor, Bitso, has received 40,000,000 from Bittrex and moved 32,500,000 internally.

At press-time, the seventh biggest crypto by market capitalization, XRP, is trading at $0.8475, showing a 3.66-percent rise in the past 24 hours, according to the data provided by CoinMarketCap.

Ripple locks 800 million back in escrow

Following the programmed release of one billion XRP yesterday, on April 1, that has been taking place every month since 2017, Ripple DLT service provider has moved 800 million XRP back to escrow, locking them up until May 1.

The remaining 200 million XRP will be basically injected in the circulation and used to cover the company’s operational expenses and for supporting XRP liquidity on multiple exchanges.