"Big Zero": Warren Buffett Disciple Says Worst Is Yet to Come for Crypto 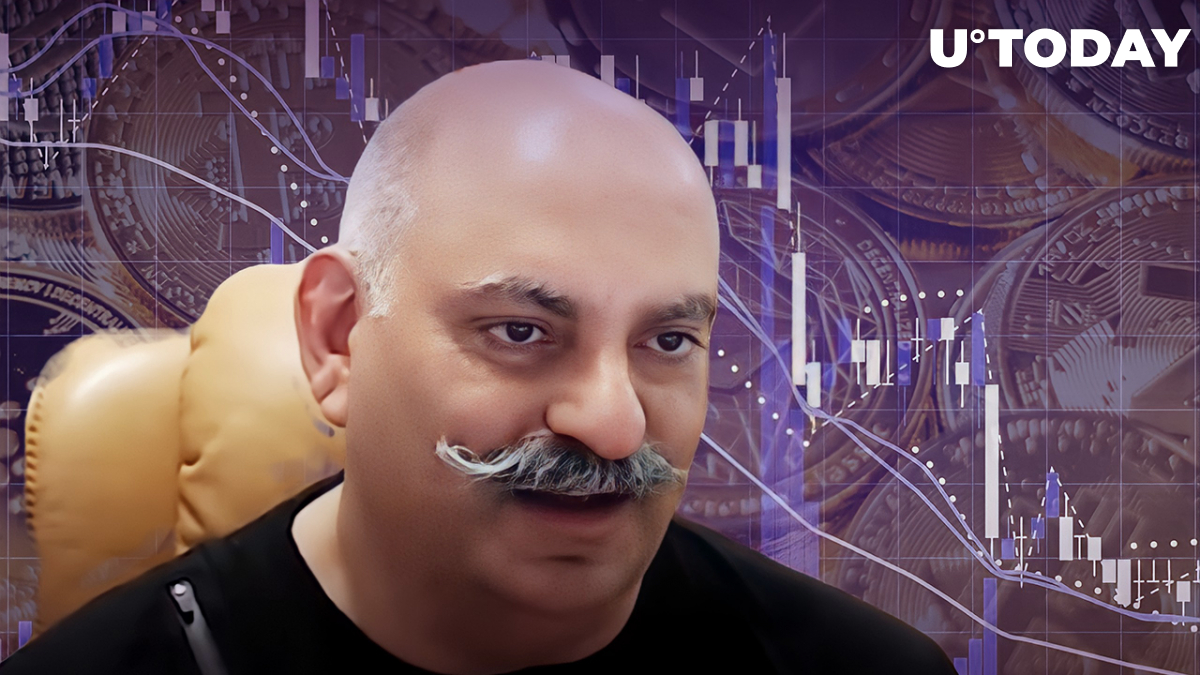 Value investor Mohnish Pabrai shared his thoughts on the current state of the cryptocurrency industry in a recent interview with CNBC, claiming that the worst is yet to come for digital assets despite a significant correction.

The Indian-American businessman and philanthropist believes that cryptocurrency stocks and crypto-related investments will be worth "a big zero" in the end.

This is not the first time that the disciple of billionaire Warren Buffett has criticized cryptocurrencies.

During his appearance on the "Everything Money" podcast back in December, Pabrai complained about the rapid proliferation of new coins. "There's new currencies and new currencies being created every hour," he said.

Back then, the value investor predicted that the $3 trillion industry would disappear, hurting a lot of people.

"If you take all the crypto to zero, it will hurt a lot of people," Pabrai predicted.

Related
RippleNet's General Manager Is Stepping Down
As reported by U.Today, Berkshire Hathaway CEO Warren Buffett recently made headlines after trashing Bitcoin once again at the company's annual shareholder meeting that took place in Omaha roughly a month ago. Buffett said that he would not buy all cryptocurrencies in existence even for $25 since he believes that they have no value.

In the meantime, Charlie Munger, Buffett's right-hand man, predicted that Bitcoin was "very likely" to plunge to zero.

While cryptocurrency proponents tend to scoff at a litany of warnings from skeptics like Buffett, the $60 billion Terra implosion brought the crypto industry close to a breaking point. However, despite facing its worst crisis since the Mt. Gox bankruptcy in early 2014, the market managed to partially rebound from the crash, with Bitcoin currently trading slightly above the $30,000 level.
#Bitcoin News