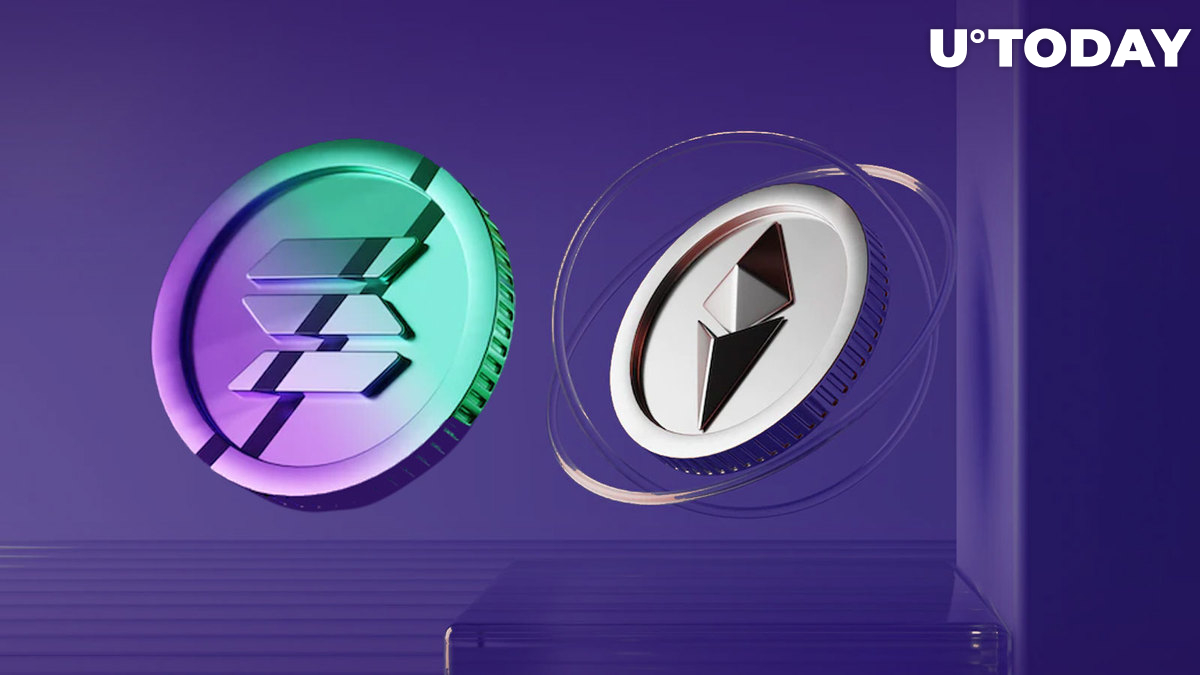 One of the biggest hosts on the Solana network, Hetzner, just limited access to their servers for thousands of validators on the network, sending a message to the same group of operators on Ethereum.

A few hours ago, validators on the Solana network started receiving emails in which Hetzner warns its clients and asks them to delete all their activity tied to Solana in order to get access to servers. Previously, Hetzner made it clear that it would not tolerate any cryptocurrency-related business on its servers.

Related
Litecoin (LTC) "On Nice Run," Unlike Other Crypto, Here Are Reasons

With almost 20% of the network's validators going down, Solana might face another series of technical issues that we have already become accustomed to. However, this case shows that Hetzner's actions toward Solana should be considered a warning for Ethereum node operators.

According to Hetzner's own data, Ethereum node operators are violating the company's system policy and will most likely face the fate of Solana. Hetzner remains the second-biggest hosting provider on the whole network, after Amazon.

Users running Solana nodes on the aforementioned provider should switch to a different server as soon as possible - otherwise they will not be able to participate in the network's validation process.

If you are running a Solana node, make sure to switch to a different provider as soon as possible. Ethereum validators should also think about moving to another provider, preferably one that has relatively low dominance on the network.

Luckily, no critical issues on Solana have been discovered yet, and the network is functioning as intended, with constant uptime. The underlying cryptocurrency has not reacted in any way in terms of market performance.