Yuri Molchan
Glassnode analytics provider has announced that the number of BTC addresses with at least $1 mln in Bitcoin has surged 38 percent and now there are 18,000 Bitcoin whales 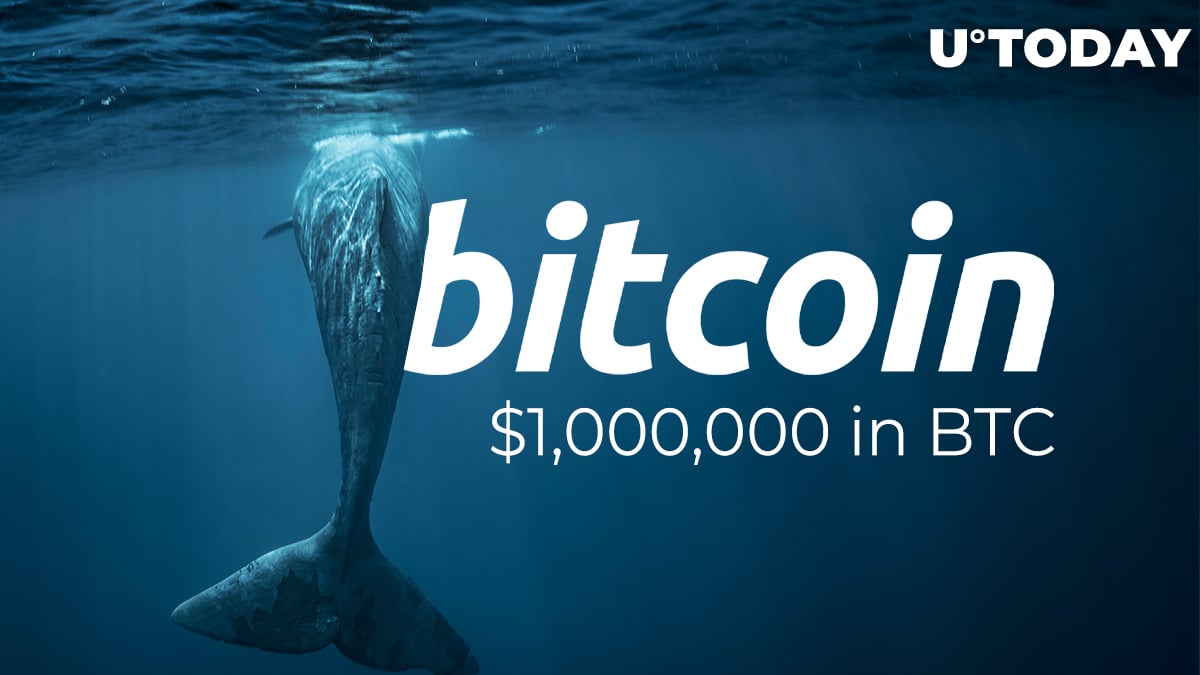 According to data shared by Glassnode, the number of Bitcoin millionaires has spiked almost forty percent and now totals 18,000.

Glassnode has also reported that miners have been actively getting rid of their Bitcoin.

A recent Glassnode tweet says that due to the recent rise of Bitcoin on crypto exchanges, Bitcoin whales have been actively increasing the amount of BTC they are holding.

The chart below shows that after a 38-percent spike, there are now approximately 18,000 addresses holding $1 mln or more worth of Bitcoin.

Investors have been grabbing BTC as it surpassed the crucial $10,000 resistance level, reached above $11,000 and then stepped back a little. At press time, Bitcoin is sitting at $10,967, as per figures from CoinMarketCap.

Related
Crypto Hackers Move $4,975,676 in Bitcoin from Funds Grabbed from Bitfinex in 2016 Attack

Another Glassnode account reported that the amount of Bitcoin that miners have been sending away to other wallets, including crypto exchanges, has soared.