Yuri Molchan
According to the recent blockchain data, whales have transferred $1.67 billion worth of Bitcoin between their wallets as BTC regains $61,000 after a decline 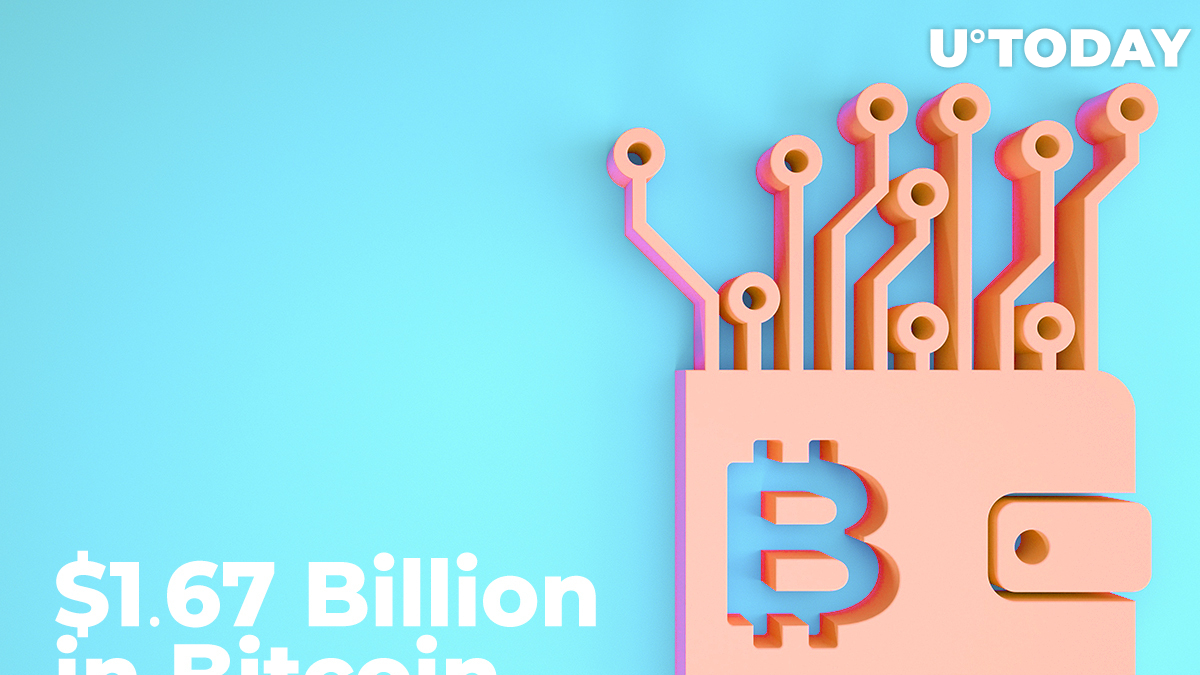 According to Whale Alert, these transfers were conducted between crypto addresses with unregistered owners – anonymous crypto whales.

In the meantime, over the past few days, after the flagship cryptocurrency has reached a new all-time high $66,930, it staged a retracement, dropping first to the $63,000 zone and then to the $60,000 level.

Bitcoin has recovered above $61,000 after that but now it has started declining again. This correction, according to CryptoQuant, is due to short-term holders selling their BTC holdings.

Bitcoin active addresses and circulation not slowing down

According to data shared by Santiment, despite the correction back to first $61,000 and then to $60,000, the main two metrics for Bitcoin – active addresses and circulation – remain strong for the leading crypto.

Data from the source cites by Wu, Chainnews, says that on Tuesday, October 19, the first day when the ProShares Bitcoin futures ETF under the BITO ticker was launched, this was the top hottest stock on Tiger Securities.

On Friday, another Bitcoin ETF, launched by Valkyrie, started trading on the Nasdaq.

According to Chainnews, China's largest stock trading platform, Futu Niuniu and Tiger Securities, are no longer possible to search for Bitcoin ETF market data. On the first day of BITO's listing, it was once the number one hot stock in the Tiger Securities app.