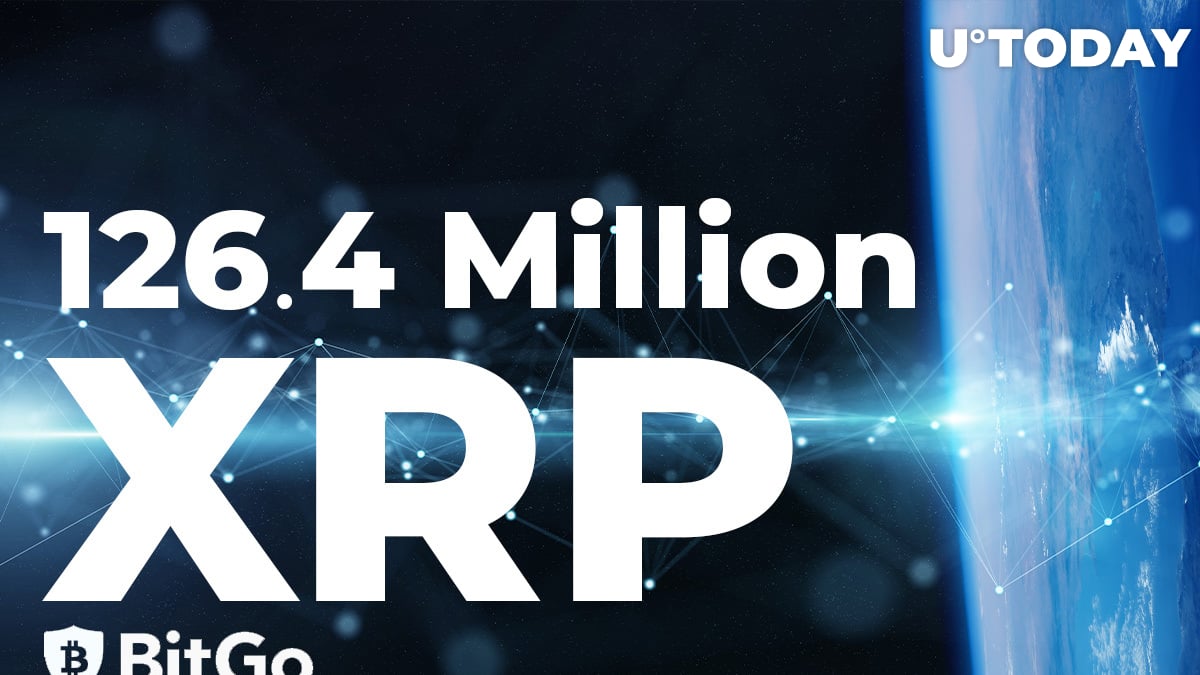 According to blockchain platform Whale Alert that tracks large movements of cryptocurrencies, in the past 20 hours, over 126 million XRP have been transferred on the XRP ledger by Ripple and several digital trading platforms, including crypto custody company BitGo.

$184 million worth of XRP on the move

According to tweets posted by Whale Alert, over the past 20 hours, several crypto trading companies have made around half a dozen transactions, shifting a staggering 126.4 million XRP coins.

The main participants in the aforementioned XRP transfers are Bitfinex, Binance and the crypto custody platform BitGo, which is about to be purchased by Mike Novogratz's Galaxy Digital.

A 10-million XRP transfer was also noticed from the BitGo custodial wallet to Bitstamp: a Europe-based crypto exchange and a local ODL platform for Ripple.

As was announced earlier today, Ripple blockchain decacorn has partnered with the largest bank in Egypt, signing it to RippleNet.

The largest bank in the country, founded back in 1898, will now be able to send and accept remittances from the United Arab Emirates via local RippleNet member LuLu exchange.

Statistics show that Egypt is the sixth-largest recipient of remittances on the planet, with approximately $24.5 billion sent home by workers from overseas locations last year alone.