1.1 Billion SHIB Burned in 7 Days as SHIB Is Back on Top 10 Holdings List 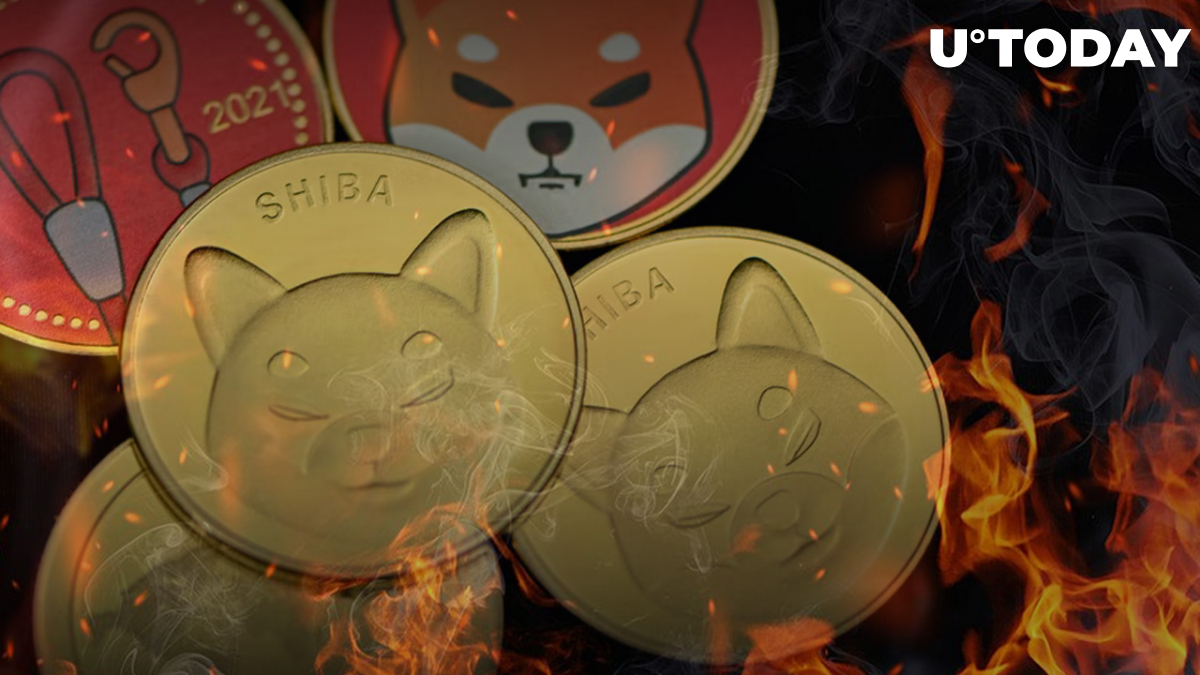 The Shibburn project that tracks hourly burns of Shiba Inu and also regularly incinerates meme coins itself has spread the word that in the last week, a massive amount of Shiba Inu has been moved out of the circulating supply—more than 1.1 billion tokens.

A quarter of that amount was burned over the weekend, while SHIB has returned to the list of the 10 biggest holdings of whales.

According to a Sunday tweet by Shibburn, since last Monday, multiple projects that support Shiba Inu have incinerated a total 1,102,774,392 of SHIB canine coins, sending them to unspendable wallets where they were then locked permanently, and taking 97 transactions to achieve that.

This stash of Shiba Inu is worth $12,472 at the current exchange rate.

According to data provided by WhaleStats, the platform that tracks the largest wallets on Ethereum, BSC, Polygon and other blockchains, Shiba Inu has again emerged on the list of top 10 crypto holdings owned by ETH whales.