$100 Mln Crypto Profits Being Turned Into Resort By Gambling Tycoon

Alex Dovbnya
Calvin Ayre, once on the run from authorities, is now turning his Bitcoin profits into a five-star resort 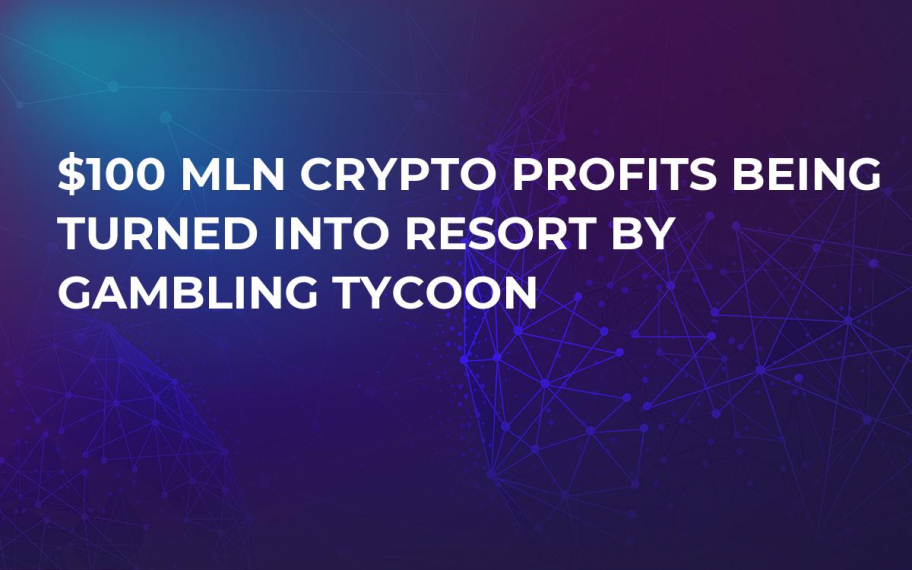 Canadian-Born Calvin Ayre has made a tidy sum off Bitcoin and gambling and is now taking just his profits from cryptocurrency investing and turning them into a five-star resort in the Caribbean, on the Island of Antigua.

Once on the run from US Authorities thanks to the Panama Papers, Ayre has turned things around with his plan of a $100 mln Bitcoin funded lodge. He is appointed as Antigua and Barbuda’s special economic envoy and has said he had begun work on the upmarket tourist resort on Antigua’s Valley Church beach.

The Ayre Resort will be funded entirely from profits made off Bitcoin as Ayre was an early investor.

Of course, for the multi-millionaire Ayre, this is a project that his wealth has allowed him to do, especially in terms of taking a gamble on Bitcoin, but for the Caribbean Island it is a major boost.

Gaston Browne, the prime minister of Antigua and Barbuda, said:

“We expect the resort’s novel and exciting concept to broaden Antigua and Barbuda’s tourism product and bring a new category of tourists to our islands. We look forward to working with Mr. Ayre on this resort and the many other investments he has made in Antigua.”

Ayre, 56, who has the title of ‘His Excellency’ on the Island, added:

“This resort will attract a totally new market segment of tourism on the island — successful wellness-seekers who also want to have fun. The property will not be an all-inclusive destination. Instead, its amenities will be available to residents of Antigua and Barbuda and visitors alike.”

The additional wealth that has been created for some, almost overnight in relative terms, has led to a few incredible stories. Ayre’s latest jaunt, off the back of Bitcoin alone, brings a new dynamic to the global economy as Bitcoin millionaires start to throw their weight around.

The fact that a new niche of wealthy that are not institutionalized in their money means that there is a new fringe that is being developed in the world economy. Not every traditional millionaire out there creates tourist-attraction resorts. Even Richard Branson’s island is private.