Vladislav Sopov
One of the most popular privacy-focused cryptocurrencies, ZCash (ZEC), is available on Bittrex again 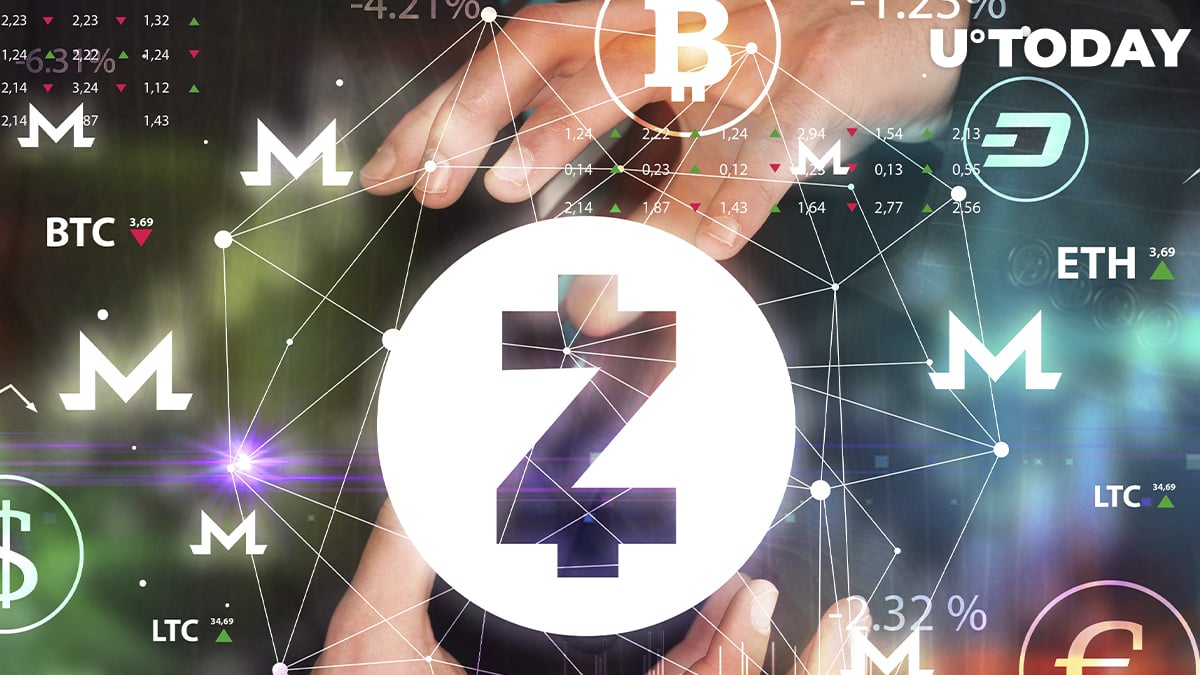 Bittrex, a cryptocurrency exchange with fiat support, listed in the top 15 by trading volume, brings ZCash (ZEC) back to its spot trading suite.

ZCash (ZEC) is relisted by Bittrex

According to the official announcement shared by the Bittrex Exchange team, ZCash (ZEC) privacy-focused cryptocurrency is back on the platform.

New Listing Update: Zcash (ZEC) is back on https://t.co/0PDjOUdZZP! Wallet is open and trading has begun.

As U.Today reported previously, Bittrex delisted all of its privacy coins—Monero (XMR), ZCash (ZEC) and Dash (DASH)—nine months ago.

Related
Monero, Zcash, Dash to Be Removed from Bittrex. Will Regulators Crack Down on Privacy Coins?

The platform's representatives restrained themselves from commenting on the reasons for the delisting. In Q4, 2020, many exchanges in the U.S., Asia and Australia were forced to cease trading privacy coins.

At the same time, it is still unclear whether the exchange is planning to relist other victims of the January delisting. Advocates of Monero (XMR) commented on ZEC's return to Bittrex in a semi-ironic manner.

ok so I don't think Bittrex has any issues listing a privacy-preserving cryptocurrency providing anonymous value transfer using zero-knowledge cryptography after all pic.twitter.com/61TGJMoRM3

On June 30, 2021, when ZEC cheerleaders challenged Monero's privacy, its former lead maintainer Riccardo "Fluffy Pony" Spagni asked one of them to de-obfuscate the transaction he shared.

The arrogant ZEC enthusiast failed to respond to the challenge.