You Can Be in Ethereum Without Participating in "Latest Hot DeFi Thing": Vitalik Buterin

Yuri Molchan
Vitalik Buterin does not believe in "hot DeFi things" and says there are a lot of other Ethereum-based dapps out there, specifically pointing to a Dark Forest game 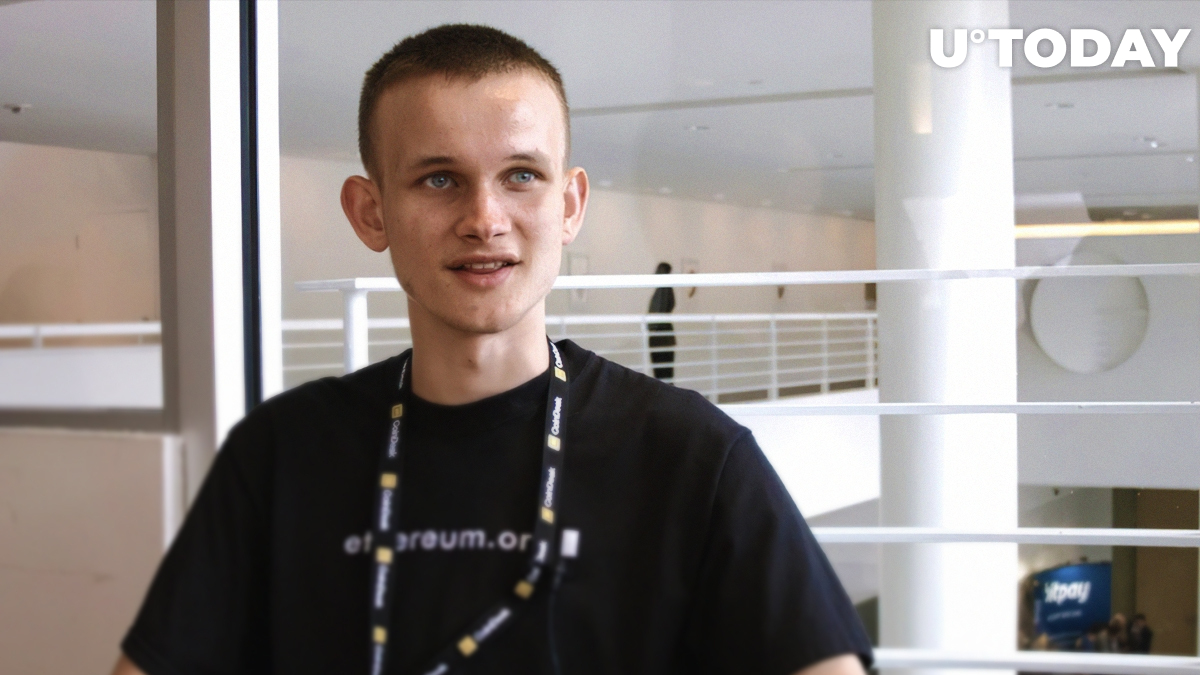 As an example of a dapp worth trying, he named a game called Dark Forest.

DeFi is not all Ethereum has got, Vitalik reminds followers

Buterin has again reminded the community that there is much more to Ethereum than just DeFi. 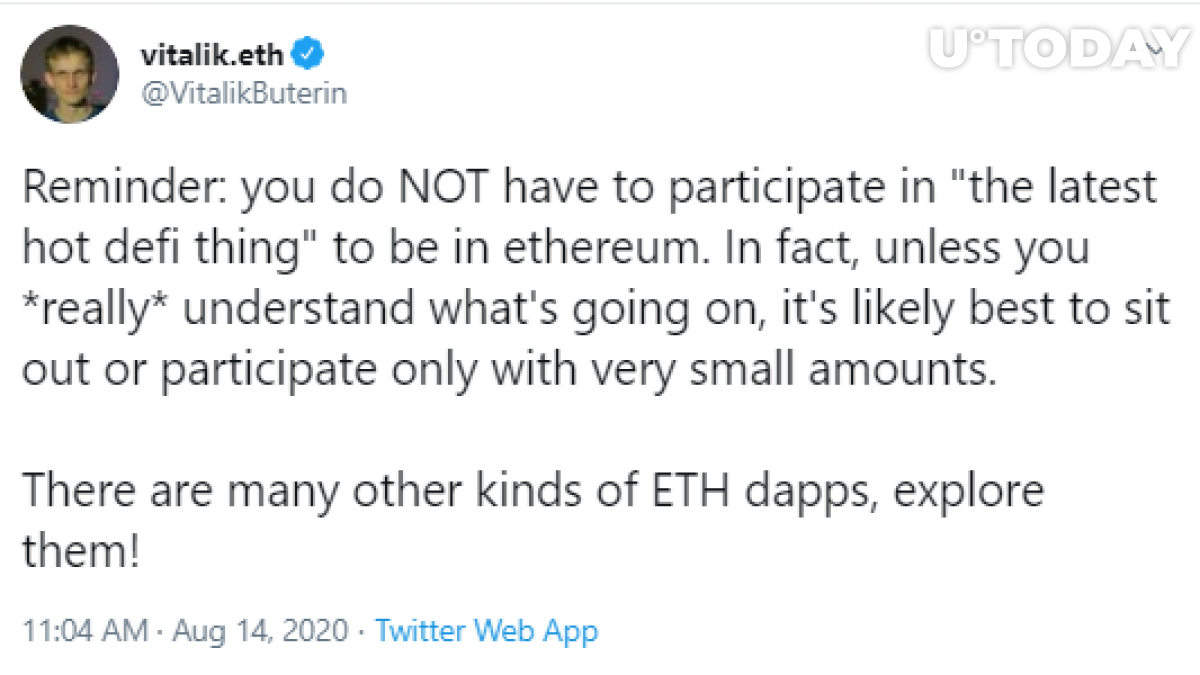 Previously, Buterin shared his view of the new crypto "craze," stating that all flashy things, including DeFi, are exciting stuff but short-lived.

As for "yield farming," back in July he expressed doubts that percentage rates offered to yield farmers (who make profits by lending their crypto through other projects) are higher than those offered by banks or conventional investment funds in the long run. 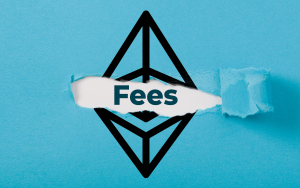 "Have not done any yield farming at all"

The Ethereum co-creator tweeted that he himself had never done any yield farming. All he did was to keep some of his coins in Uniswap, having put them there a long time ago, and then he just earns a little on fees, according to his tweet.

Overall, he warned against participating in yield farming on any dapps unless it is for very small amounts of crypto.

Ethereum hits $427 thanks to DeFi

Earlier today, DappRadar tweeted that the total locked value of ETH in DeFi apps exceeded the $5 bln level—quite a surge from a report just two days ago that it was worth $4.5 bln.

DappRadar analysts believe that this was a major factor (along with the overall DeFi expansion) that pushed the second most popular crypto coin to a new high of $427 per coin.

Bitfinex Locks 80% of Its Nectar Stash and Donates 9.4 Mln NEC to DeversiFi Community, Here's Why
Latest Cryptocurrency News
4 days ago