XRPL Could Become Go-to Platform for CBDCs, Here's How 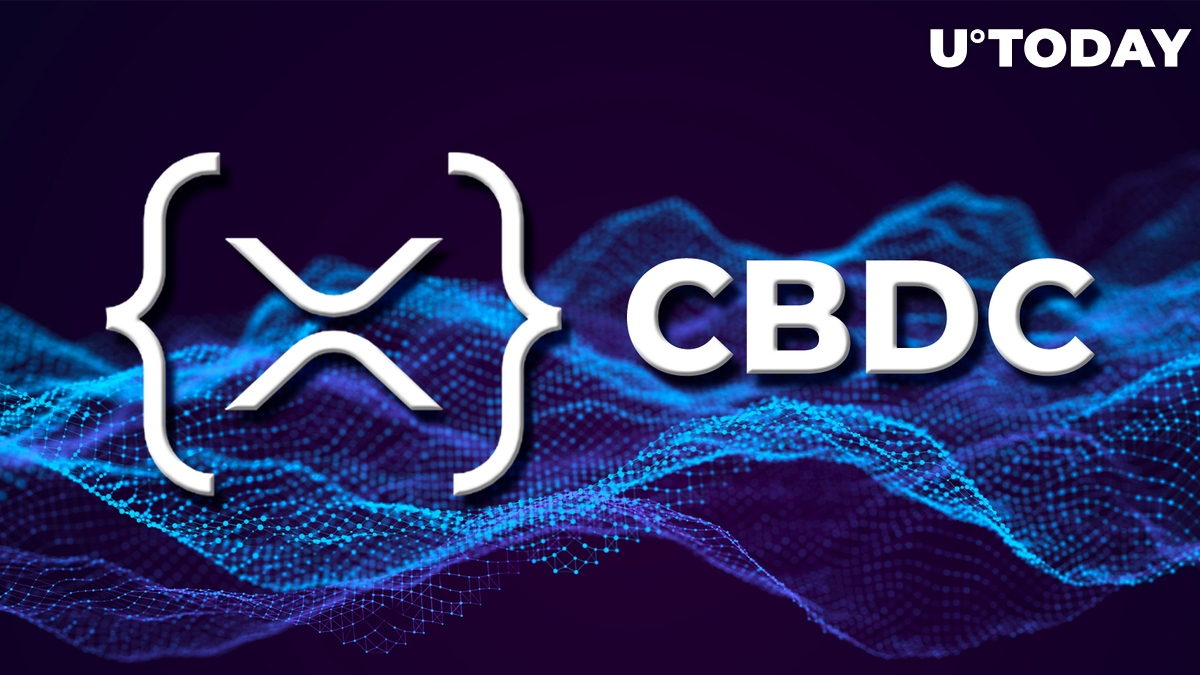 Mr. Jake has taken to Twitter to share his estimations of XRPL's Federated Sidechains' role in the development of Central Bank Digital Currencies (CBDCs).

He stressed that governments will definitely need centrally controlled networks for their CBDC developments. However, such platforms can't be built from scratch: they would lack a userbase and liquidity inflow.

Federated Sidechains by XRP Ledger can solve these problems as they can implement every logic, idea and governance architecture required for its issuers.

At the same time, Federated Sidechains are flexible and adjustable when it comes to use cases, adoption and interoperability with mainstream blockchains:

XBridge enables the transfer of assets across different ledgers (ie. XRPL<->USD-L). A federated sidechain can be centralized or decentralized, open or private, its validators can follow any consensus mechanism. Any feature can be implemented to enforce law and regulation

One-stop solution for governments and businesses

However, XRP Ledger (XRPL) is not mature enough to onboard such a complex infrastructure "as is": it should gain a userbase, liquidity and "talents" for next phases of development.

As of Q4, 2022, the XBridge amendment that would activate the Federated Sidechains design is being reviewed and tested in the Rippled codebase, Mr. Jack added.

Related
XRP Ledger Is Taking on Ethereum with Federated Sidechains

As covered by U.Today previously, Federated Sidechains are in development since Q3, 2021: this concept is set to evolve into an alternative to mainstream sidechain solutions.