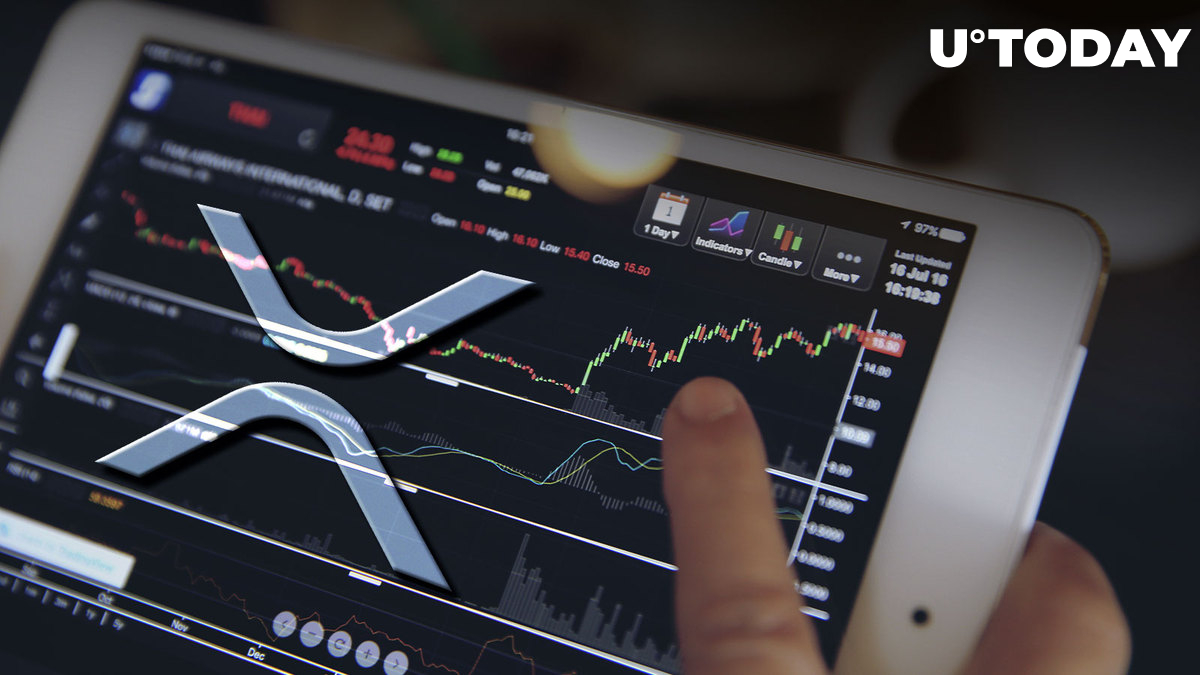 XRP trading volume suddenly rose more than 500% per CoinMarketCap data. However, the price of XRP did not make any major move, leading many traders to speculate. At the time of publication, XRP was changing hands at $0.475, down 1.74% in the last 24 hours.

Greater volatility generally leads to higher trading volumes in any market as seasoned traders buy and sell large quantities to capture profits. XRP was a top gainer in the market on Sept. 29 as its price surged more than 20% following Ripple's major win in the ongoing lawsuit.

In a recent court ruling, District Judge Torres ordered the SEC to turn over the emails of its former employee, William Hinman, to Ripple, after much foot-dragging from the agency. Though the SEC's counterpunch is expected by many, Ripple General Counsel Stuart Alderoty is hopeful that this sixth decision will be the final one to allow access to the Hinman documents.

$26 Billion? someone preparing for a pump pic.twitter.com/k9Gqx5YzAs

Likewise, the rise in XRP volume may have been caused by investors wanting to buy XRP at its current lows. Traders have probably been scurrying to take advantage of the opportunity presented by the recent XRP volatility. The total number of units traded between buyers and sellers, or trading volume, is, however, said by some observers to be an unreliable measure of investor positioning.

230 million XRP moved in between wallets

A further movement of hundreds of millions of XRP has been seen during the last 24 hours, according to Whale Alert, a platform that tracks large cryptocurrency movements. This time, 231 million XRP moved in between wallets in two different transactions, as reported by Whale Alert.