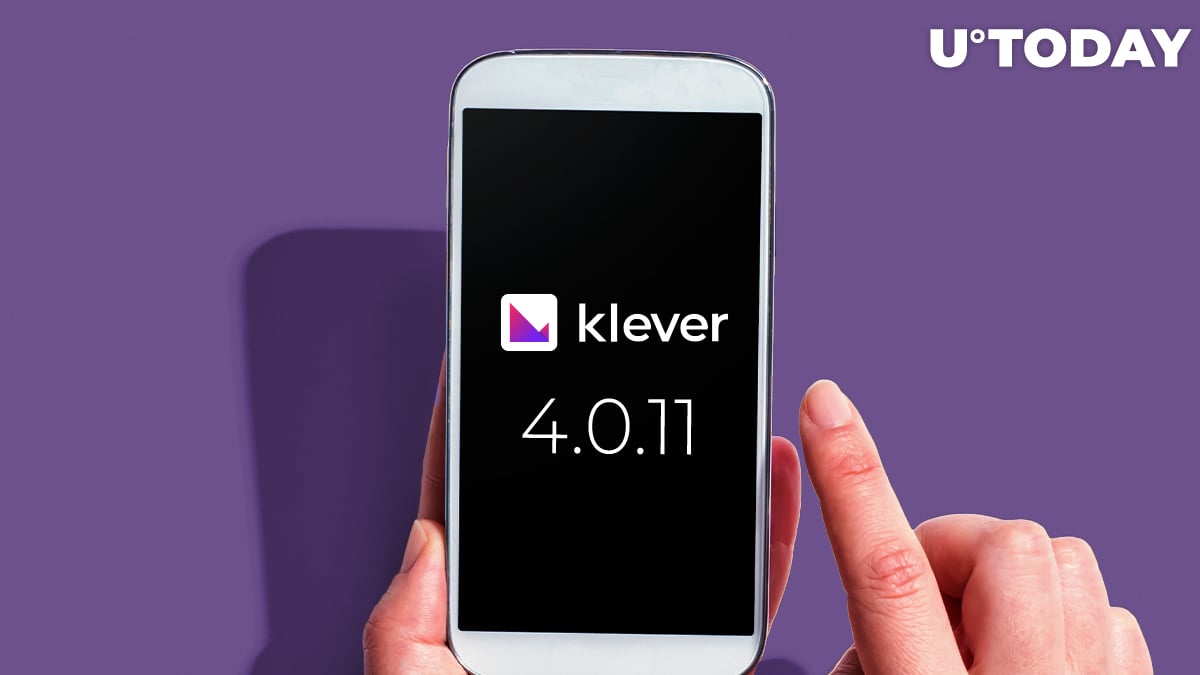 As a result, the proponents of the global “XRP Army” can now exchange their tokens in a decentralized manner with low fees and negligible latency.

As covered by U.Today recently, the previous release, v4.0.10, was the first one with XRP support.

It allowed XRP storage and transactions that were highly praised by the XRP community across the globe. Moreover, with the triple-digit upsurge of XRP, Klever App exchange options will be popular among traders.

In terms of staking options, this release allows for a user’s staked KLV value to be counted in VIP tier ranking. Thus, even if a trader stakes his/her entire balance, he/she will enjoy a fee deduction as well.

Also, the amount of KLV staked is now displayed in the calculation of the amount in the Portfolio screen.

The Klever App team stressed that new staking features were heavily requested by the most active KLV community members.

Finally, some interface updates are released in this version. The “Token info” tab is now displayed when swiping the token screen down. Another swiper allows users to switch between subtokens and transactions in the Klever app.