XRP Flips Cardano (ADA) for Most Traded Among Whales, Here's What Is Going On 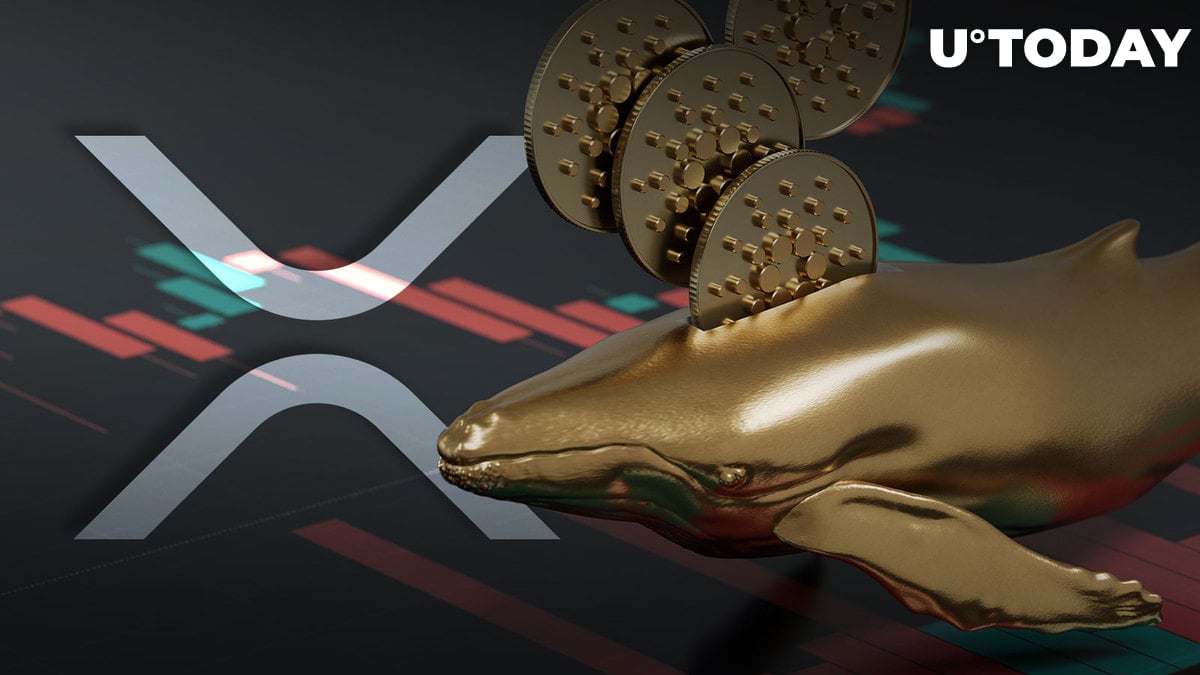 Crypto data tracker WhaleStats reports that XRP has flipped Cardano's ADA for the most traded asset among the top 100 BNB Chain whales. Interestingly, XRP and ADA are among the most purchased assets by this whale class.

At the close of 2022, a trend of accumulation was observed by Santiment for millionaire XRP holders. It noticed that XRP's whale and shark addresses, which comprise the 1 million to 10 million XRP tier, were rapidly accumulating, which was accompanied by network growth as address activity increased.

It seems this trend might have well entered 2023, given the spike in trading volume reported by WhaleStats for BNB Chain whales. The current optimism stems from recent positive developments in the Ripple lawsuit. As reported, all motions have now been briefed in the case, and the judge's decision is now awaited.

CryptoLaw founder and blockchain enthusiast John Deaton explains the only way the judge could give Ripple an outright win in the ongoing SEC lawsuit.

Think of how arrogant the SEC is to claim that if a foreign country deems something legal tender, it will still be a security.

The way the Judge could give Ripple an outright victory is simply reject the SEC's sweeping claims and say you didn't prove any specific transaction.

He wrote: "The judge could absolutely get around Ripple's sales of XRP because the SEC didn't go transaction by transaction, applying the Howey test to each transaction." This might imply that the SEC's ambiguity might turn around to favor Ripple in the long run.

According to Deaton, "The SEC even argues that if a country (outside of U.S. jurisdiction) declares XRP a currency, it will only be because of Ripple's efforts (even future, yet unknown efforts). In other words, if El Salvador had made XRP legal tender as it did with BTC, the SEC is claiming it would all be due to Ripple's past, present, and future efforts. It is an extraordinarily all-encompassing theory. But that's not how securities laws get applied.''

He further added, "The way the Judge could give Ripple an outright victory is simply rejecting the SEC's sweeping claims and say you didn't prove any specific transaction."