Alex Dovbnya
A cryptocurrency executive claims that XRP, SOL and other crpytocurrencies are actually unregistered securities 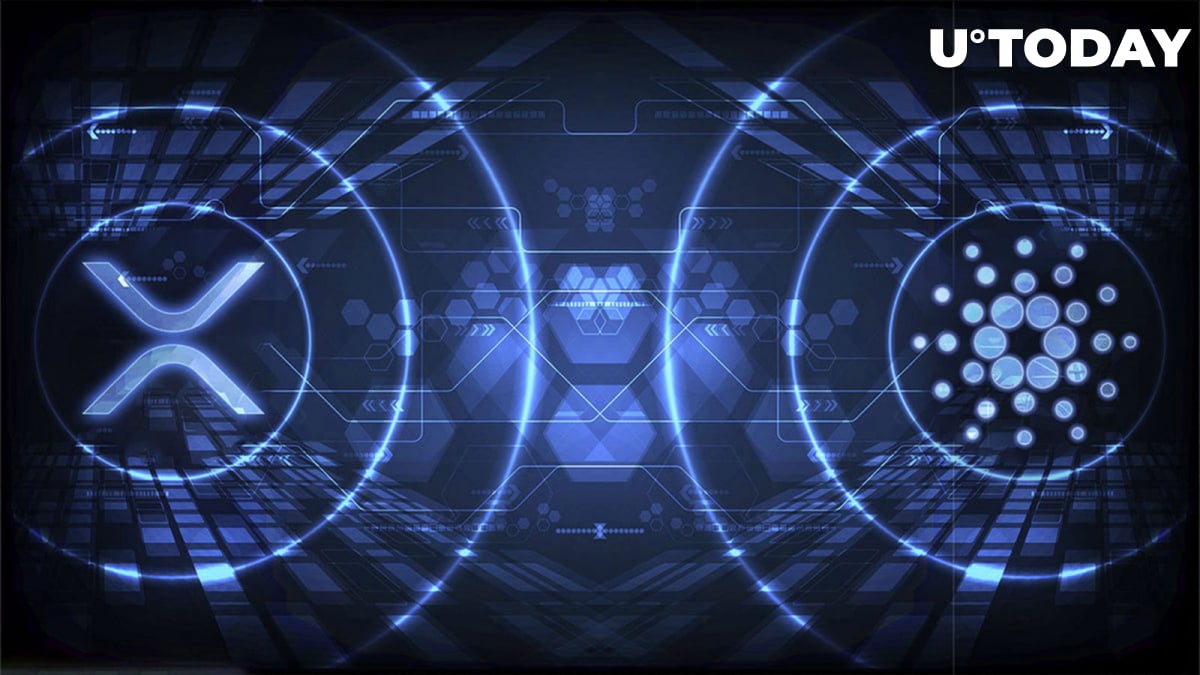 As the Securities and Exchange Commission is attempting to define which cryptocurrencies could be classified as securities, Gene Hoffman, CCO of blockchain project Chia coin shared his point of view to clear up some of that confusion in recent tweets.

He then went on to mention Ethereum (ETH), XRP, FTX Token (FTT), Solana (SOL), Avalanche (AVAX), and Cardano (ADA) coins, claiming that all of these cryptocurrencies have "always" been securities.

Ads
Ads
Related
Dogecoin Foundation Announces New Development Fund
Beyond attempting to classify different coins as either non-securities or securities, Hoffman, a seasoned tech executive, also explained that projects should not rely on selling their tokens or coins to investors in order to raise funds legally in the US. Instead, there are well-known ways to do so without putting potential investors at risk.

As reported by U.Today, Hoffman also recently predicted that  the SEC would win this legal battle against Ripple. According to him, a federal judge will eventually conclude that XRP is a security.

Bitcoin specifically is generally considered to be decentralised and non-security; meaning it does not provide investors with an ownership share in a project or portion of profits made by the project’s venture. However, as reported by U.Today, John Reed Stark, former chief of the Securities and Exchange Commission's Office of Internet Enforcement, recently suggested the the flagship cryptocurrency should also be classified as a security.