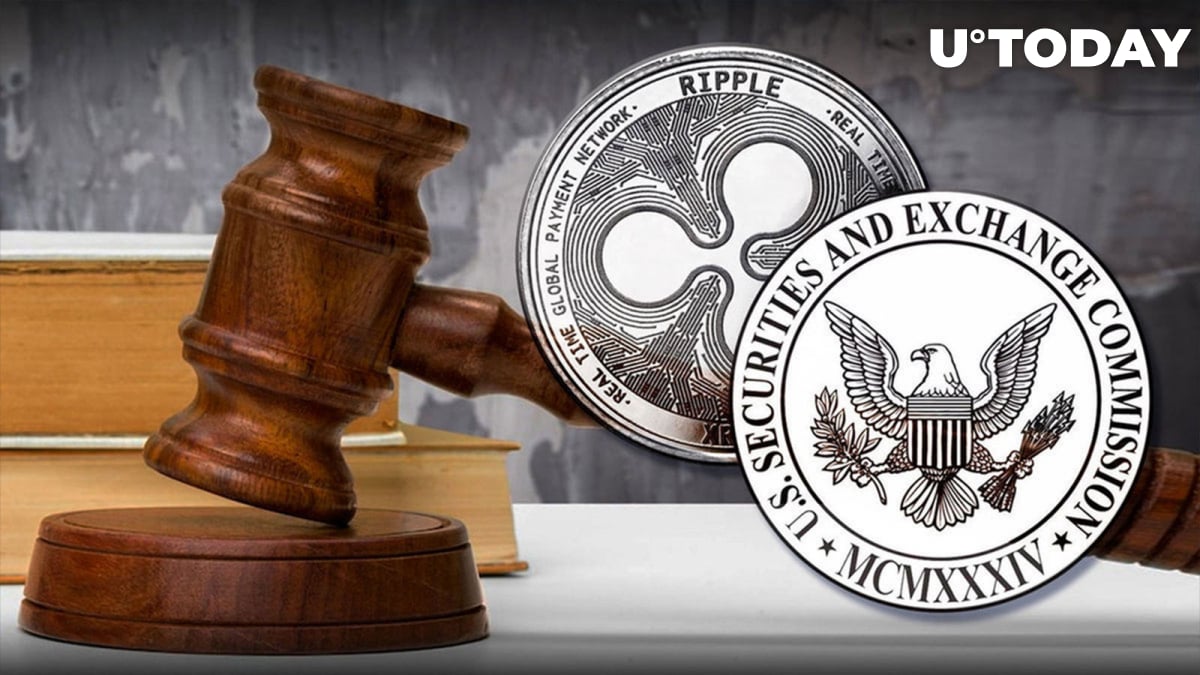 Gene Hoffman, chief operating officer at blockchain company Chia Network, has predicted that the U.S. Securities and Exchange Commission will defeat Ripple in a closely watched legal battle that will soon stretch into its third year.

"The only outcome is that a federal judge will rule that Ripple's sales of XRP made XRP a security," he tweeted.

The former public company CEO says that federal judges are skeptical enough to know that most people bought XRP hoping "the number would go up." Hence, the arguments of Ripple and its supporters about the cryptocurrency's alleged utility likely won't fly.

Hoffman, who has decades of experience working with the SEC, has pointed to the fact that the regulator has not lost a Section 5 case in decades, adding that there is very little difference between XRP and LBRY Credits (LBC) tokens. As reported by U.Today, peer-to-peer content distribution network LBRY was defeated by the SEC in November, with the court ruling that the start-up offered LBC tokens as unregistered securities.

Moreover, the Ripple leadership was informed by none other than Bill Hinman, the former director of the SEC's division of corporation finance, that its XRP distributions were viewed as illegal back in 2019.

While Hoffman agrees that the SEC's handling of Hinman's infamous Ethereum speech from 2018 was "a mess," he is convinced that it has no bearing on the case.

The tech entrepreneur also criticized Ripple for misleading many within the cryptocurrency community about the true state of affairs. "It is a shame that so many at Ripple mislead so many on this issue," he wrote.

Hoffman argues that  "very few" of the top 100 largest cryptocurrencies are not securities in the United States.

The SEC's lawsuit against Ripple was filed roughly two years ago. The popular blockchain company has been accused of offering XRP tokens as unregistered securities.

As reported by U.Today, Ripple CEO Brad Garlinghouse expects the lawsuit to resolve in the first half of 2023.