Will Litecoin’s Halving Be Bearish for Its Price, but Bullish for Bitcoin?

Jack Thomas
The run-up to the LTC halving is good for its price, but when it happens, is there a chance Bitcoin will be cashing in? 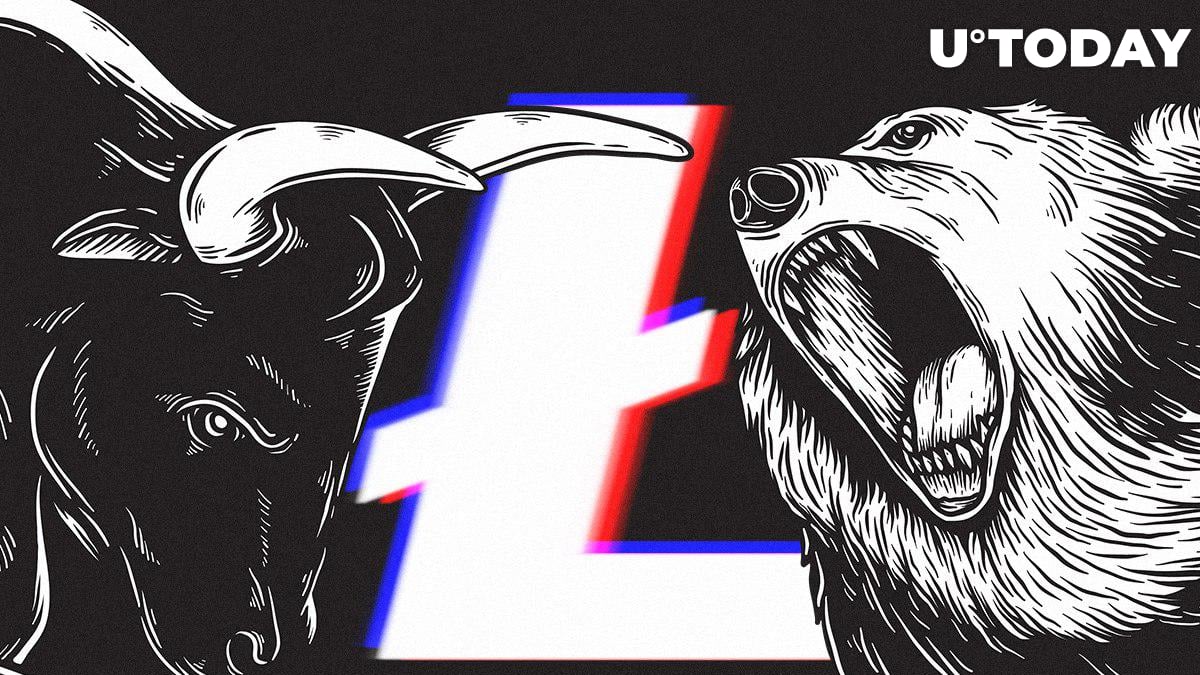 Litecoin has, without a doubt, been one of the best performing coins of 2019. It began the year at $30-odd and has since tripled its price value in the first few months of this year. The coin has been to thank for the renewed positive sentiment in the cryptocurrency market.

A lot of the reason behind this is because the coin is coming up to a big milestone as it on the cusp of a difficulty mining halving, which is due to take place in August of this year. The halving will make the reward for mining Litecoin decrease and thus make the circulating amount more valuable and in demand.

However, even as Litecoin rises higher on the news of the having, there is talk that it could actually spell a bearish trend for LTC when it happens, and spark a bullish trend for BTC.

A reminder of scarcity

The reason that halvings have an effect on price is they remind people of scarcity, but well known crypto commentator Tone Vays sees things differently with Litecoin.

“In the case of Litecoin, the scarcity is not a major factor because Litecoin is unsecured inflation on top of Bitcoin.”

He went on to add that Litecoin also is in a more competitive market compared to the dominant Bitcoin. The Litecoin halving should remind the industry that the value in mining Litecoin is shrinking even more in the current market.

On the contrary, he believes that the Bitcoin halving will create opportunities for miners to find more valuable Bitcoins.

Litecoin is easily replaceable, so investing a lot of money in Litecoin mining infrastructure only to watch Litecoin disappear in the halving is a problem. Hence, halving is a major problem for Altcoins but, not necessarily for Bitcoin Vays added

Bitcoin is set to have its own halving moment in 2020, but before that, with Litecoin primed to have its time first, it will be interesting if the old adage of ‘buy the rumour, sell the news’ comes true.

The Litecoin price is rising now, but when the halving happens, it may well end the bullish run and take that momentum to something bigger than LTC, like the dominant BTC.