Why Hasn't Bitcoin Reached $100,000 Yet? Peter Thiel Says Warren Buffett and Jamie Dimon Are to Blame 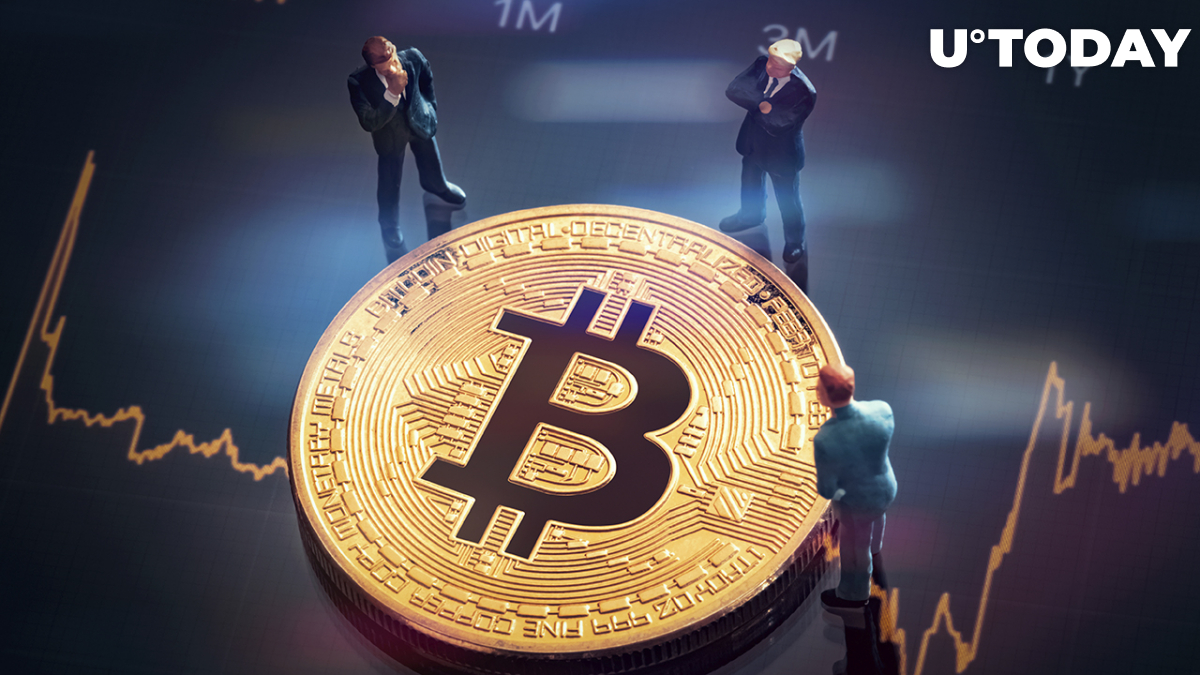 Paypal co-founder and venture capitalist Peter Thiel has lashed out at some of the most prominent American financiers at the Bitcoin 2022 conference, claiming that they are actually the ones who are responsible for the flagship cryptocurrency’s failure to hit the $100,000 milestone.

Thiel believes that the above-mentioned financial titans are trying to harm Bitcoin by focusing on environmental, social, and governance (ESG) investing. Blackrock was rumored to be behind Tesla’s decision to stop accepting Bitcoin payments due to climate-related concerns.

Related
Terra Buys $100 Million Worth of AVAX Tokens to Back Its Stablecoin
The German-American billionaire, who attracts a lot of criticism for backing far-right Republicans, also took a shot at Federal Reserve Chair Jerome Powell, claiming that he has to be “extremely grateful” for having Bitcoin as the final warning.

The Silicon Valley mogul made a decision to leave Meta's board of directors earlier this year. The move will allow the conservative provocateur to focus on propping on far-right candidates for the 2022 midterms.

In October, Thiel said that Bitcoin surpassing $60,000 was an “extremely hopeful sign.” He said that it was a sign of the “decrepit” regime being on the verge of collapse. Thiel then linked Bitcoin’s big rally to out-of-control inflation.

However, Galaxy Digital CEO Mike Novogratz recently said that bitcoin could go still go to the moon in 2022 if the Fed were to become less hawkish.
#Bitcoin News