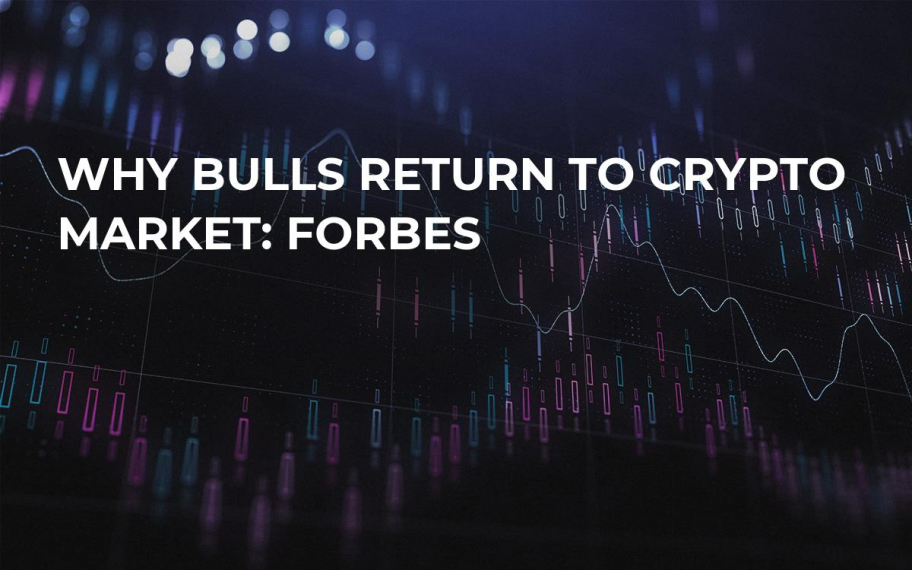 It is difficult to say now whether this reverse is a trend, since there are hardly any fundamental factors that would should the continuation of price increase or decrease. However, there are just a few bullish things for the major coin that are worth looking at.

The price change of top coins within 7 days

According to Coinmarketcap.com yesterday, Bitcoin added over 10 percent. Ethereum – about the same but slightly less. Ripple – just about over 8 percent.

What is also good is that the Bitcoin rise has spread all over the chain of other top-10 coins and altcoins. Among the top 100 tokens about 95 have shown gains and only five of them – dropped.

This is the result of funds flowing not only into the major coins but into the entire cryptocurrency sector. As for the technical side, this is the same sign that powered the big crypto rally in December last year.

One more good market sign is that Bitcoin, the ‘new gold’ as it is sometimes called, goes up during the days when the situation on Wall Street is quite uncertain. A long time ago gold itself did that, when it was the only protection against market uncertainty and fluctuations. Investors preferred gold when politics and economy went unstable.

These days Bitcoin is doing the same. For instance, BTC has been going up for the last week but gold and the stock market have remained where they were, due to the concerns of trade war between China and the USA.

As was mentioned above, Bitcoin gained 7.95 percent in the last five days, whilst SPDR Gold Trust gained zero and SPDR S&P 500 – just 0.3 percent.

In 2017, Bitcoin showed a similar reaction. It started a rally when North Korea’s Kim Jong-un was launching a missile attack at Japan and China attempted to insist on its own rules of navigation in the South China Sea.

Gold did not respond in this manner.

One more bullish thing is that BTC is reacting positively to the attempts of the US Security and Exchange Commission (SEC) to nail fraudsters in the digital asset sector. Regulatory measures help raise trust between market players and limit the supply of coins that compete with each other.