What is Zuckerberg Facebook’s Bigger Plan With Crypto Ban?

Darryn Pollock
Facebook’s decision to ban cryptocurrency ads has had quite the impact on those in the business. 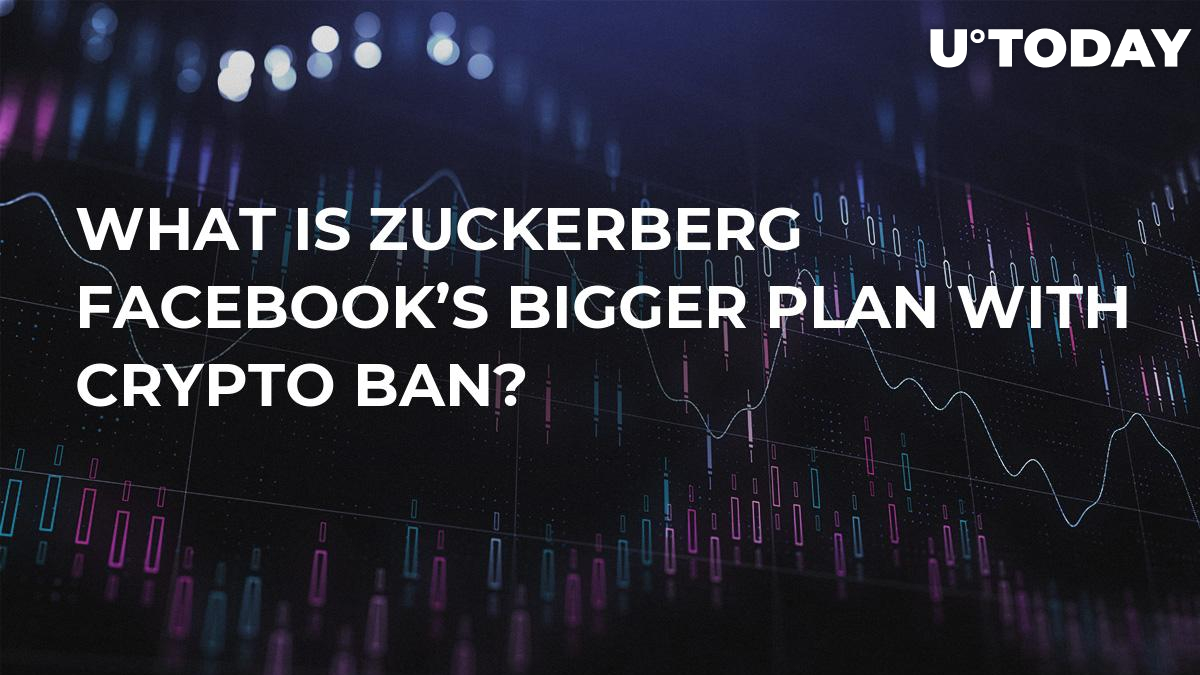 It came as a bit of a blindside from Mark Zuckerberg's Facebook when they announced that the social media platform would be banning the advertising of cryptocurrencies and related services.

2018 kicked off, in the Zuckerberg household anyway, with a promise to learn more about cryptocurrencies and work towards the potential that could be offered by Blockchain and its associated technologies.

Now, barely a month through, and the stance on cryptocurrencies has shifted to a much more hard-nosed approach by the social media site which is an important advertising stream for companies.

It makes one wonder what the motives are for this - beyond the quoted section 29. Of the companies policy, and also what its effect will be for those who rely on the word being spread via social platforms.

The official document that this gambit has fallen under is section 29 which reads in its title: “Prohibited financial products and services.”

Clearly, this is an all-out stab at the cryptocurrency market as Facebook’s new leaf is also mandated with a directive to sort out fake news and scams that are rife on the platform.

Facebook cannot really be blamed for this move. However, the scope of their ban should probably be looked into more. There are plenty of scams out there that are linked to the hype of the cryptocurrency market.

“There are such fantastical promises that are being offered out there, and because of the way in which the burgeoning cryptocurrency market is able to meet some of them, it is hard to discern fact from fiction.”

This environment is perfectly suited to scammers, and even companies that don’t know they are scammers until the hard work comes.

Facebook may have to deal with a lot of fake news and scams on its platform from a host of different sectors, but its blanket ban on cryptocurrency advertising seems unnecessarily harsh. Not only does it paint everyone with the same brush, but it also separates Facebook from a growing market.

Imagine, if you will, that Facebook suddenly decides to ban news articles in their totality because of the fear that there is a percentage of fake news on the platform. It is nonsensical, and it is also dangerous.

The cryptocurrency market is still small and on the precipice, but it is growing exponentially and on an unprecedented level. Facebook’s better choice would have been to decipher what is real and what is fake and align themselves with a new wave of technology.

There are of course opposing views, and it is easy to call Facebook out and ask them to decide what is and what is not a scam, but in truth that is near impossible.

This move is one that is set to benefit the ‘Facebook crowd,’ that is a sector of the population that is not exactly top of the tech tree, and are the ones with stars in their eyes ready to soak up any unbelievable promise of thousand percent returns.

James Altucher, a hedge fund manager, who has made himself synonymous with Bitcoin and other cryptocurrencies, believes it is a good move.

“I think this is a very good move for Facebook. There are many scams and illegitimate services out there,” Altucher told Recode.net

“My hope is that a lot more focus in the crypto space will be on education services. Something like 70 percent of Bitcoins are owned by men under 35. It’s about time that ads and services start being focused on the enormous number of people that simply need to learn what a Bitcoin is.”

Altucher raises a good point. The cryptocurrency market is flooded with people who haven’t the foggiest clue about the technology and working of cryptocurrencies, but are happy to throw huge sums of money at it, even debt, for the hopes of massive returns.

Where to for the genuine cryptos?

The issue is, for those who rely on getting their name out there with regards to an ICO, they have lost a huge advertising stream that was a direct line to a sector of the population who are now in a position to join the crypto community in earnest.

The adoption wave of Bitcoin, as the head of the ecosystem, is to a point where it is a name that many have heard of. And, a platform like Facebook is the perfect arena to get the word out and to spread the idea a cryptocurrency or ICO might have.

These new coins and companies, because of a host of scams, are now going to have to look elsewhere for a platform to advertise. While there are a host of different platforms to do this on, the real issue is the divide that exists.

The use of Blockchain-based social media platforms, such as Steemit, would of course make sense, but it is the converted singing to the choir in many respects.

The cynics out there may go all the way back to Zuckerberg's first comments about looking into cryptocurrencies and start putting some dots together.

The founder and CEO makes a pledge to do more with the space and learn more, but then with an all might sweep, bans any chance for new coins to grow along the platform. Of course, with this big gap in the advertising market, it does leave a nice space for a Facebook-backed ICO or coin, or similar project to set up shop.

That is of course wild speculation, but the hypocrisy of it all does make you think... 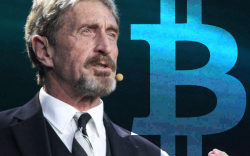 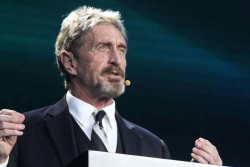