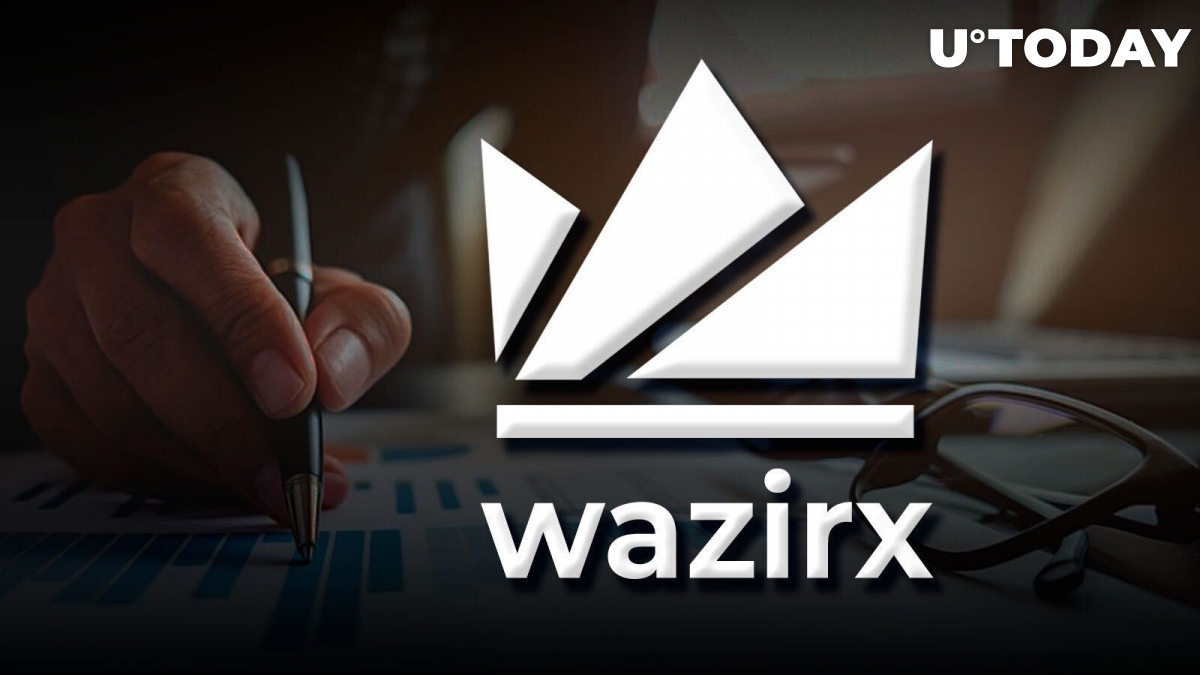 As became known from the Economic Times, WazirX, owned by Binance, was investigated in India on suspicion of money laundering in excess of $350 million. The case against India's largest cryptocurrency exchange was initiated by the Directorate of Enforcement. The subject of the case is the concealment of crypto transactions worth 27.9 billion rupees, the equivalent of $350 million.

The case also involves another major cryptocurrency exchange, Binance, which owns WazirX and is the recipient of the hidden transactions that prompted the case. WazirX was acquired by Binance in 2019.

In addition to the $350 million laundering case, WazirX is also accused of giving foreign clients access to its trading infrastructure and allowing them to deposit funds into client accounts through other crypto exchanges, which is prohibited under KYC and AML principles in India.

Also, both founders of the exchange Siddharth Meron and Nishal Shetty reportedly left India back in April, having withdrawn from the active management of the exchange.

Earlier this year, WazirX was already accused of tax evasion by Indian regulators. Then in January, Indian authorities charged the exchange with a tax debt of 400 million rupees, the equivalent of $6 million. Representatives of WazirX, in turn, referred to the unclear regulation of cryptocurrency activity in the country and reassured everyone that the exchange was properly following the law. Nevertheless, this did not prevent searches of WazirX's office, as well as Investigation into other major Indian cryptocurrency exchanges.