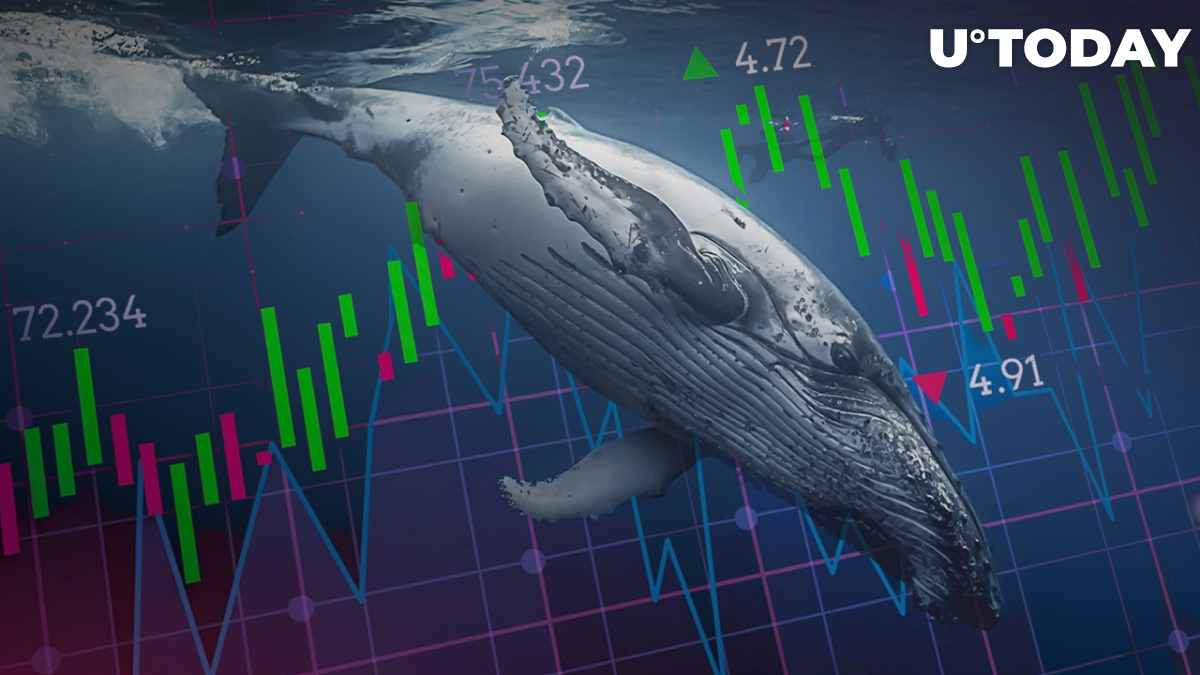 On May 30, WAVES, which is a native token of the blockchain platform of the same name, showed rapid growth of almost 31% in a moment. In just one hour, its price rose from $4.61 per token to $6.1. Such a rocket-like rise in price may be related to the recent revival plan announced by the Waves team. 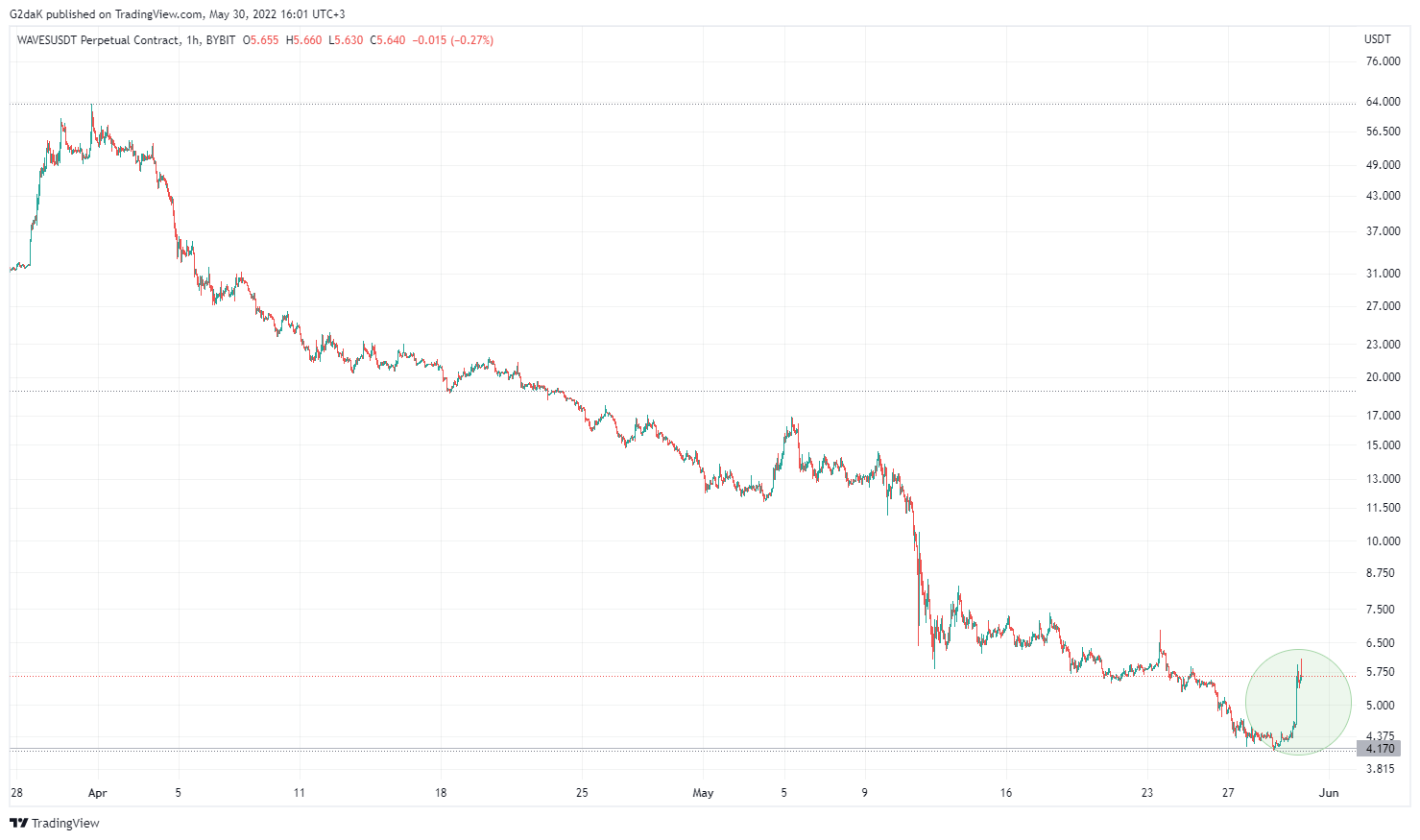 Why does Waves Tech, the development team for the platform and operator of the token mentioned above, need a revival plan—or as they called it, The Waves DeFi Revival Plan?

The fact is that at the beginning of last April, as a result of aggressive selling of USDN in the liquidity pool on Curve Finance, the stablecoin ecosystem de-pegged from the U.S. dollar. But the problems did not end there. Soon there was a liquidity crisis at Vires Finance, a Waves-based lending protocol, and worried lenders rushed to withdraw their positions from the protocol.

The problems were further exacerbated by the LUNA/UST crisis, then USDN experienced a second dollar decoupling and, as of this writing, the stablecoin is still trading at a discount to the market.

Withdrawals from Vires, on the other hand, have been limited because most of the borrowed funds  have been held in debt. Lenders had to wait for payments to have the liquidity to withdraw, as a few very large borrowers blocked withdrawals for most lenders.

During all of these misadventures, the WAVES token itself has fallen in value mercilessly. At the beginning of the attack, its price was just over $60, but by the end of May it was already quoted at $4.17. Thus, the WAVES token suffered a 94% decline.

The Waves team wasted no time and, in two months, was able to almost completely restore the peg of USDN, but it was only preparation before the execution of the Master Plan.

Apparently, it was the second point of the master plan that caused today's explosive growth. As of today, the unanimous decision is to assume overextended USDN/USDt/USDC accounts, which will allow the liquidation of large USDN positions without undesirable potential side effects like the USDN depeg.

Who knows if WAVES will regain its former strength or violently crash on the rocks? In any case, we will continue to follow the situation with interest and notify you of other important news.