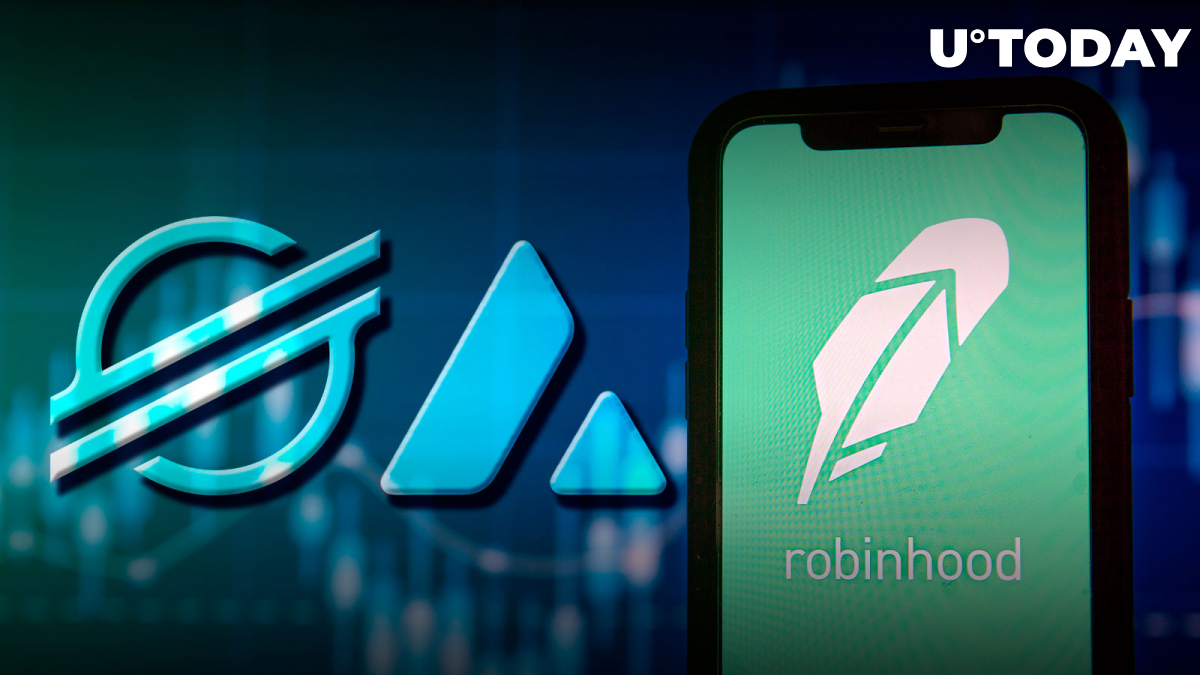 Popular trading app Robinhood has listed Stellar (XLM) and Avalanche (AVAX), according to a Monday announcement.

The trading platform, which is known for its conservative listing policy for digital assets, has significantly expanded its crypto offering this year. In late June, the company added support for Chainlink (LINK). Prior to that, it also listed Solana (SOL), Shiba Inu (SHIB) and Polygon (MATIC) in early April.

Robinhood dived into cryptocurrency trading in February 2018, initially allowing its users to trade Bitcoin and a small selection of altcoins. Meme cryptocurrency Dogecoin went live on Robinhood Crypto in July 2018. After that, the company resisted adding new tokens for almost three years in spite of the massive growth of the crypto industry.

Related
Dogecoin Is More Useful Than Cardano, Billionaire Mark Cuban Claims
At the peak of the Dogecoin mania in the first quarter of 2021, the Bitcoin parody accounted for more than a third of the company's crypto-related revenue.

In late June, Bloomberg reported that crypto giant FTX had plans to buy Robinhood, but the former denied that there were active talks regarding the potential acquisition.

Shares of Robinhood have tanked due to shrinking revenue and a decline in active users. The Menlo Park, California-based company recently slashed its headcount by 23%. Its revenue nearly halved in the second quarter of 2022. The recent data underscores the company's dramatic fall from the hype-driven IPO that took place on July 29, 2021.