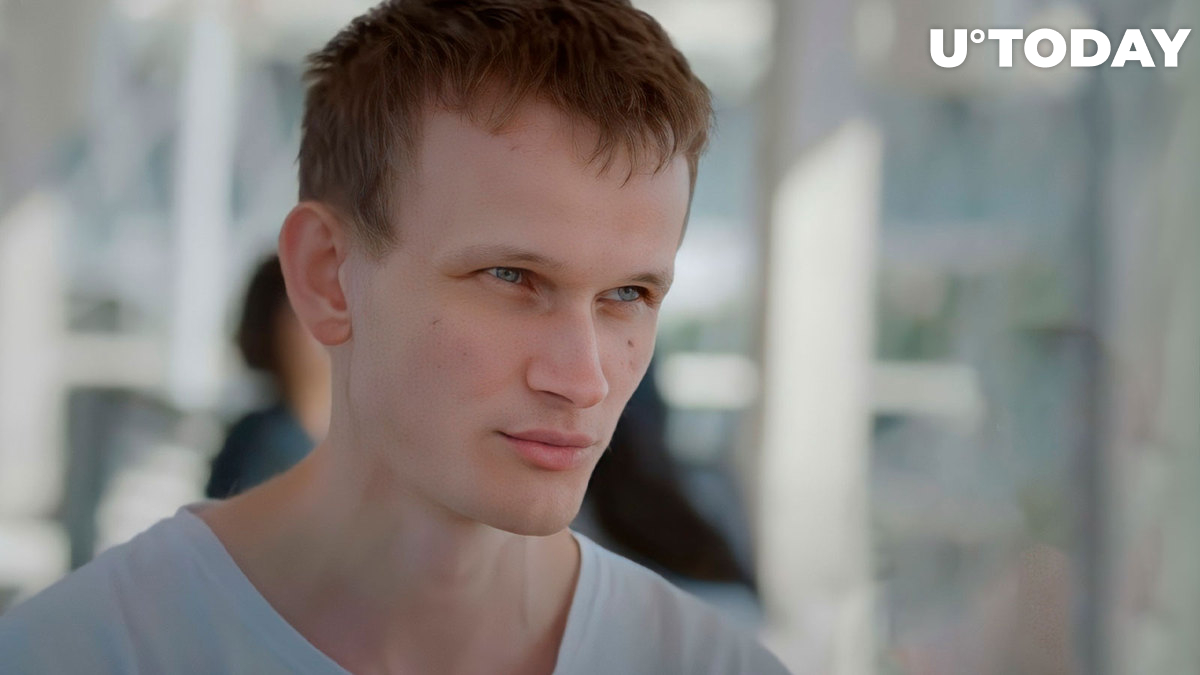 New type of addresses would allow Ethereum (ETH) network users to avoid making their "regular" addresses public. Besides obvious benefits, however, this brings some challenges in terms of gas logistics, cryptography and key management schemes.

An incomplete guide to stealth addresses:https://t.co/21Q18BrD30

In general, a stealth address is a novel type of address that would only be visible for the sender and recepient of this or that transaction. Functionally, it would work not unlike one-time e-mail addresses introduced to protect users from spam messages after registrations on various digital services:

Another way to look at it is: stealth addresses give the same privacy properties as Bob generating a fresh address for each transaction, but without requiring any interaction from Bob.

As per the schemes explained by Vitalik Buterin, a stealth address for an Ether, ERC-20 or NFT transaction can be created by both Alice (sender) and Bob (the recipient), while only Bob can control spending from this address.

Paying transactional costs for transfers associated with stealth addresses would employ zero-knowledge technologies such as ZK-SNARKs. Also, for some use cases, spending and viewing keys could be separated.

Why do "stealth addresses" matter for Ethereum (ETH) privacy?

However, this concept comes with many limitations, including those in the spheres of post-quantum cryptography, using stealth addresses in multi-sigs and so on.

Implementation of a stealth address would be a challenging task, but the concept itself can change the narrative in the pseudonimity of users on Ethereum (ETH) and all of its L2 solutions:

It could be a significant boost to practical user privacy on Ethereum.

While the concept theoretically can be activated in the short term, its proper introduction would take a lot of work "on a wallet side," Ethereum's creator concludes.

Currently, obfuscated transactions and addresses are only used in privacy-focused cryptocurrencies like ZCash (ZEC), Monero (XMR) and in MimbleWimble multi-blockchain protocol.